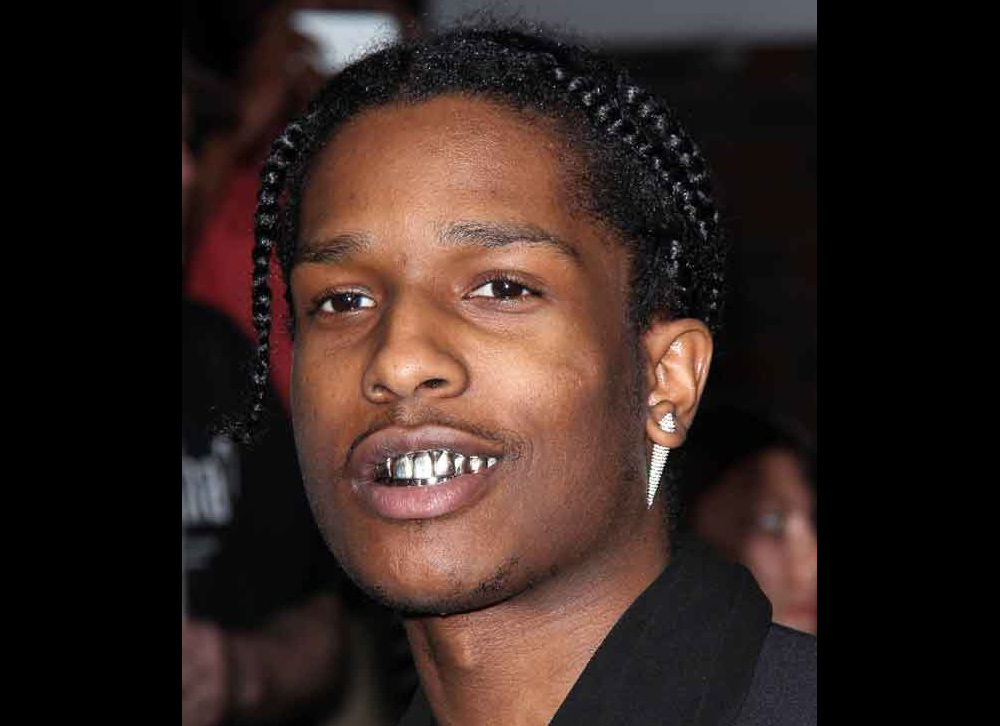 Rapper A$AP Rocky was victimized to the tune of approximately $1.5 million on May 16, 2017-his Los Angeles home was robbed.

Rocky was not around as three armed male suspects allegedly stole more than $1.5 million worth of jewelry and other property. The suspects also attempted to steal a safe, but were not successful. Pretty scary though as a female relative was home, was the one who opened the door when the thieves knocked. Allegedly they held a gun to her and made them show her where the goods were. Thankfully,  she was not physically injured. We can imagine she was certainly emotionally injured.

As the dollar symbol in his name might suggest, the rapper is not one to hide his wealth. frequently posting photos of high-ticket items on social media. And Rocky, police keep warning celebs to stop flaunting their wealth (as well as detailing their whereabouts) so as to avoid being targeted. Certainly neither you nor your family member who endured the crime do not deserve this, but maybe it’s time to heed the LAPD’s advice.

One person AS$P might be turning to in the wake of the crime is Kendall Jenner. The two have been rumored to be seeing each other for months, and she’s particularly well-suited to sympathize, after being robbed in March of $200k in property. Her sister Kim Kardashian was also victimized in a widely publicized Paris robbery last fall, in which a whopping $10 million in property was taken.

At PROOF there’s nothing we like to do more than to share celebrity news; and we love sharing that celebrity news with you! Browse the site and see what hits you.