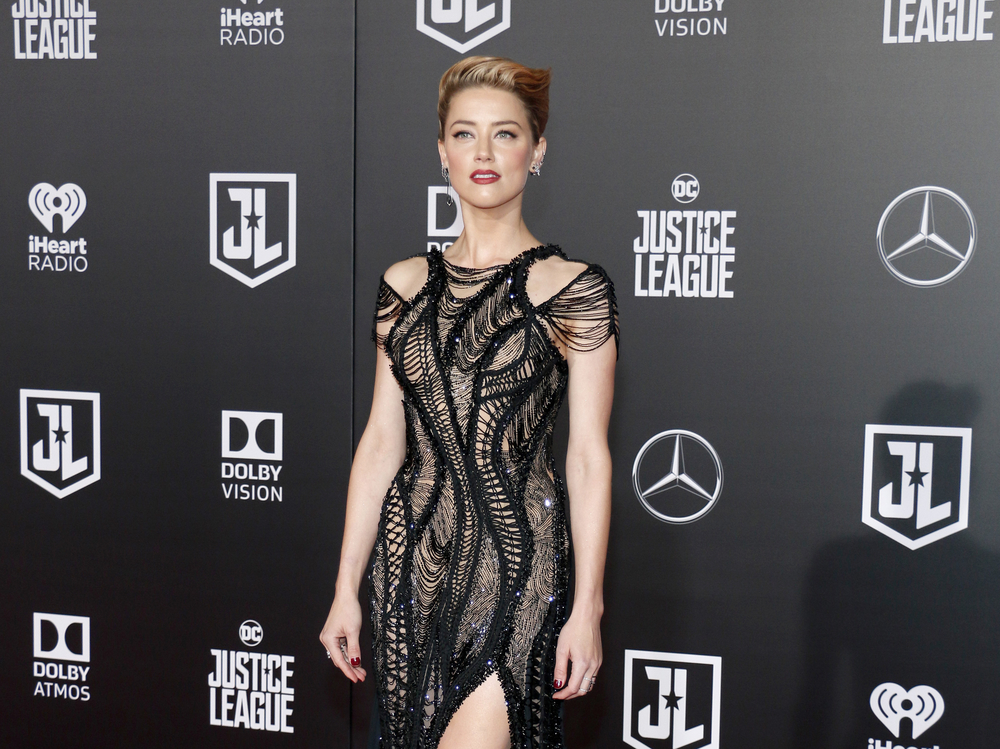 The producers of Amber Heard’s film, London Fields have sued her for breach of contract and tortious interference with a contract. They argue that she failed to fulfill required acting services and failed to promote the movie after director Mathew Cullen claimed that producers released a version Cullen did not approve. Heard has denied the claims and alleged that a nude body double was used in violation of her contract. The case has been rather quiet as it relates to the discovery process (the period in a lawsuit when evidence is gathered documents are produced, questions answered, etc.). The producers believe part of the reason for the failure of the case to move forward is because since March 2017 their lawyers have been trying to depose Heard but so far, the actress has failed to identify a date and show up.

Now it seems the lawyers are no longer going to sit around waiting for an agreed upon date; they’ve asked to the court to order Heard to appear for a deposition and are seeking $70,000 in sanctions for her actions in avoiding being deposed.

Many might recall that this isn’t the first legal matter in which it has been claimed that Heard has attempted to avoid being deposed. And, if the court hearing the London Fields matter wasn’t aware of that prior instance, the producers’ lawyers made sure that it did, detailing in court documents that while Heard and ex-husband Johnny Depp were in the process of divorcing, Heard postponed depositions in Los Angeles numerous times and would claim to be out of town when she was really in Los Angeles–allegedly there were paparazzi photos that proved her whereabouts.  She went to “extreme, frivolous efforts to avoid being deposed,” say the Lost Field legal team.

Heard’s team believes the motion to order her to appear should never have been filed and that the actress has complied and will continue to comply with her obligations in the case.

Deposition is a key element of discovery and given the nature of the Lost Fields lawsuit, Heard’s deposition is critical, naturally. Unlike criminal cases, in which a defendant need not testify (we’ve all see this on tv!), civil cases do not have that same protection–the 5th Amendment applies only to criminal matters.

Heard isn’t the only celeb who has faced allegations of blowing off a deposition. Last March, PROOF favorite, Justin Bieber claimed he was sick just hours before a scheduled deposition and failed to show up for a scheduled deposition in a lawsuit filed against him by a songwriter. Photographs on social media showed that Bieber was partying hours earlier, and therefore very likely not too sick! Attorneys for the plaintiff in that case had incurred a great deal of expenses as it related to the deposition–they flew in from Nashville, spent money on hotels and had considerable time preparing for the deposition that was not to be (note, they too had waited a long time simply to find a date that Bieber agreed to). Certainly, a judge could have imposed sanctions should plaintiff’s lawyers requested it–avoiding depositions or acting cavalierly about them and/or the legal process is not looked upon favorably by those in a decision making position.

As of this writing, news of Heard’s deposition date has not been released but we will keep you posted. Our bet is she will show up!

Aaron Hernandez’ Estate Sues NFL and Patriots: You Should Have Warned Me
Previous Post
No Charges Filed: Seal, Sexual Battery and the Statute of Limitations