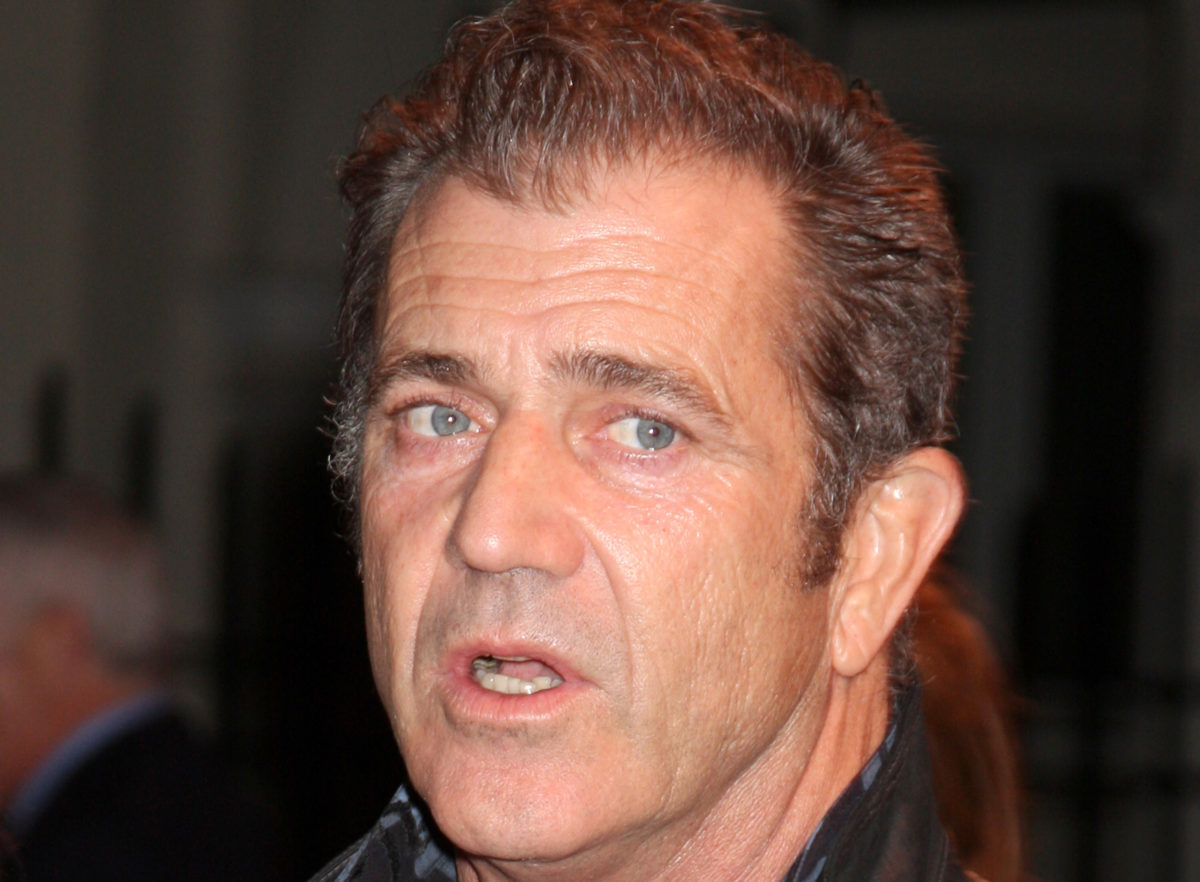 The conviction connected with the anti-Semitic rant heard ‘round the world is off the record books. In fact, it has been for quite some time—since 2009. How is that most of us don’t know that? Well, it’s due to the perfectly legal concept of expungement (and a little bit because of the First Amendment). Let’s go back to 2006 when it all went down.

Mel had a little too much to drink on July 28, 2006 (At the time, Mel was a self-pronounced, long-suffering alcoholic) at a popular bar on the Pacific Coast Highway in Malibu. Nevertheless, he got into the driver’s seat of his Lexus and proceeded to speed down the PCH doing 85 in a 45. I am very familiar with this stretch of road and I can tell you that he put his life, and the lives of others, in danger that night.

Once the officer pulled Mel over, it was very obvious that Mel was drunk.  The officer had Mel perform field sobriety tests and when he advised him that he was detaining him for suspicion of drunk driving that’s when all hell broke loose. Mel refused to get in the cop car, tried to run back to his own car, touted his celebrity status and “who he was”, and launched into the infamous anti-Semitic tirade that we all seem not to be able to forget. Mel was ultimately charged with misdemeanor drunk driving, driving with an elevated blood-alcohol level (his was .12 the legal limit in CA is .08) and driving with an open container of alcohol in his car (a bottle of tequila was found in the Lexus). Mel never appeared in court on the matter.  His lawyer brokered a deal, and, on Mel’s behalf, entered a plea of no contest to driving with a blood alcohol level of 0.08 percent or higher; the other charges were dropped as part of the deal. Just so my PROOF readers are clear, in California, no contest is not an admission of guilt but is equivalent to a guilty plea for the purposes of sentencing. It is not an uncommon plea in situations involving the types of charges levied against Mel Gibson.

As for his nolo plea (that’s fancy legal talk for a no contest plea which comes from the Latin phrase nolo contendere), Mel was sentenced to three years probation with a requirement that he spend the next year in a 12-step program for alcoholism, pay more than $1,600 in fines and fees, restriction of his driver’s license for 90 days, and to undergo a state-mandated alcohol abuse education program for three months.

In 2009, that conviction was expunged or dismissed, as it is called in California.  In plain language this means that the conviction is off of Mel’s record; it’s as if it never happened (though it is visible to law enforcement and can be considered should he have a subsequent arrest). Well, why is that? Did he get special treatment because he’s a celebrity (On a related note, some believe Mel got special treatment during the arrest but an investigation found that procedures were properly followed)? No, as for the dismissal, Mel did not receive special treatment. But before, I explain why he didn’t get special celeb treatment, let’s discuss briefly the concept of expungement.  Expungement is an essential part of our criminal justice system. There are many reasons why someone would seek to have a conviction expunged. Those reasons range from the inability to rent an apartment or an office, the inability to get a job, and today’s world, it might even mean the inability to get a date. Landlords and employers routinely do criminal background checks on potential tenants and candidates and, with such easy access to criminal records via the internet potential dates are now doing the same for potential mates!  So rather than have to live with the stigma of a conviction and/or have to explain sensitive situations from one’s past, if one meets the eligibility requirements, an expungement can be very helpful.

Expungement eligibility varies by state but the requirements are generally similar and by analyzing Mel’s dismissal we can learn how the convictions of others might be handled.  Here’s what the judge in 2009 considered when dismissing Mel’s case:

Thankfully no one was physically injured as a result of Mel’s drunk driving. The most heinous part of Mel’s arrest, to most of us, is those terrible, hateful comments that spewed from his mouth that night.  And for those who believe alcohol is a truth serum it is very hard to forgot what he said or believe that he did not mean what he said despite his apologies.  But, Mel did not violate any laws by saying what he said. The First Amendment, protects his words no matter how odious or hurtful and so you will notice that Mel’s comments are not part of the dismissal discussion. Quite simply, they play no role in the expungement analysis. No matter how bothered some may still be by his comments, the judge’s actions in not considering them in his dismissal determination, was proper.  As for whether you forgive or dismiss from your mind Mel’s arrest, well, that’s solely for you to decide.