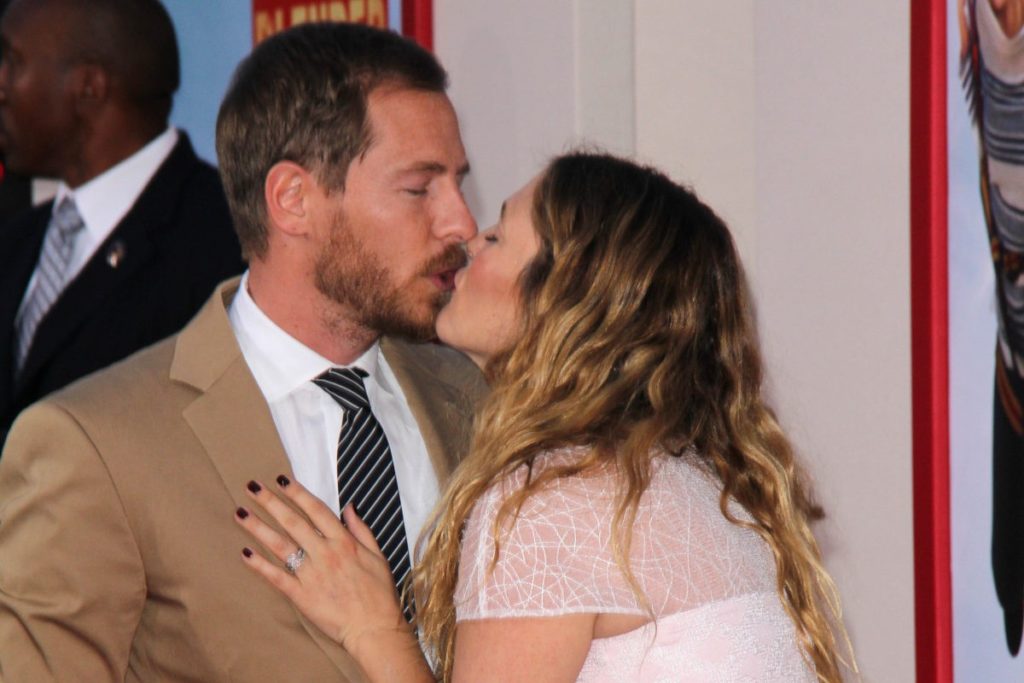 Celebrity news is always a hot topic. Love and dating life of celebs hotter. And celeb divorce probably the hottest. That’s because nothing gives us better insight into the personal lives of the rich and famous more than learning what goes on in the family law courtroom and the celeb news about divorce, annulment, custody, property settlement, and paternity just to name a few of the types of cases that fall into the family law arena.

PROOF is taking a look at some recent big (translation: sad) divorce cases and providing insight into these stories that rocked the celebrity news world. And to provide further insight into these divorces and the fact that divorce is more prevalent in Hollywood, especially among two celeb homes, consider these words from therapist Lindsey M.Hoskins, “There are several reasons that celebrity relationships are uniquely challenging. First, celebrities often spend a great deal of time apart from each other due to their busy travel and shooting schedules, making it difficult to prioritize the relationship. Second, a relationship in which both partners are used to being the center of attention presents  challenges related to compromise and being able to put the other person’s needs ahead of one’s own. Third, many celebrities are exposed to almost constant opportunities to explore other relationships. Over time, the temptation can be difficult to resist, and infidelity is common in celebrity couples for this reason.”

On July 15, 2016, after four years of marriage, wild-child-turned-Earth-mother Drew Barrymore filed for divorce from art consultant husband Will Kopelman. The two confirmed that they were separated in April 2016 but the “Santa Clarita Diet” actress didn’t file the docs until mid summer. The fallen lovebirds have two daughters, Olive and Frankie. The pair issued a joint statement at about their split, it read: “Sadly our family is separating legally, although we do not feel this takes away from us being a family. Divorce might make one feel like a failure, but eventually you start to find grace in the idea that life goes on. Our children are our universe, and we look forward to living the rest of our lives with them as the first priority.”

On a personal note, we’re sad about this one. Will seemed so solid, such a good long term choice for Drew and we really wanted her to live happily ever after with him and her girls. Though the two are not officially divorced, there has been no talk whatsoever of reconciliation. But it’s clear these two are going to handle the divorce and the future running of their family with grace and ease–can’t say that about the rest of the fallen couples on this list.

In a pretty surprising turn of events, Amber Heard filed for divorce from Johnny Depp on May 25, 2016 after a mere 15 months of marriage. Heard cited irreconcilable differences in her divorce petition. Then, all hell broke loose.

What do we mean by that? Well, let’s start with the fact that on May 27, Heard was granted a restraining order against the beloved “Pirates of the Caribbean” actor and also that photos surfaced that appeared to support Heard’s claims of physical abuse at the hands of Depp.  To say Hollywood was thrown into a tizzy about this is an understatement. Almost a year later, we at PROOF remain somewhat perplexed that so many in Hollywood seemed to rush to support Depp and, at the same time, alienate Heard.

After months of arguing, legal wrangling, and excoriating public commentary, Heard and Depp finalized their divorce in Los Angeles on Jan. 13, 2017.  The two worked out a settlement that included Depp agreeing to pay Heard $7 million (as well as money towards her legal fees, among other things). Ahh, if only things were that simple though. What seemed like a clean settlement became quite murky due to Heard doing a PSA on domestic violence when part of the divorce agreement mandated that she stay mum on the subject as well as the complex nature of Depp’s payout, which was to go solely to charities.  And, can we add, we were impressed by Heard’s choice to forego the big payout and seek to do good out of something not-so-good.

These two have not officially filed papers yet but they have announced their separation (and McGuire has been photographed out and about. And by out and about we mean kissing other women in public).  After nine years of marriage and thirteen years together, Tobey Maguire and Jennifer Meyer told the world they were splitting. They have two children, Ruby, 9, and Otis, 7. The exes, who met in 2003 and were married four years later in Hawaii, issued this joint statement: “After much soul searching and consideration we have made the decision to separate as a couple. As devoted parents, our first priority remains raising our children together with enduring love, respect and friendship.” It’s an encouraging sign that so many Hollywood couples seem to be quite clear on their post-marriage goals regarding their children: protecting them and making sure their lives remain as stable, good, and happy as possible.

While Maguire and Meyer (trying saying that five times fast!) announced their separation last October, as of this writing, it does not appear that divorce documents have been filed. No news may be good news with this couple. Perhaps they are working it out? We surely hope so despite those pics of Maguire.

Of course, for last, we saved the the biggest divorce case of the year (maybe the decade) in celebrity news. Here ya go …

In September 2016, Angelina Jolie shocked the world when she filed for divorce from her superstar hubby Brad Pitt, asking for full custody of their six children, Maddox, Zahara, Pax, Shiloh, Knox and Vivienne.

The trouble began during the family’s international flight on September 14, 2016 which ended abruptly at Minnesota’s International Falls Airport (trouble likely didn’t begin there but that was the first public report of something amiss in the child rearing category in the Jolie-Pitt family).  Reports suggested that a drunk Pitt lunged at 15-year-old Maddox on the flight. In November, Pitt was cleared of abuse allegations after the LA County Department of Children and Family Services investigated. But, while the investigation was pending, Pitt was not allowed to see his children. Once it was resolved, he was granted supervised visits.

Pitt has been on the offensive since that fateful flight, and on Dec. 21, 2016, asked a Los Angeles Superior Court judge to seal any future court documents pertaining to the exes’ kids and to keep any further custody disputes private. Jolie agreed. And, we are not surprised by that. Though the couple’s breakup opened up a media can of worms they are trying to put a lid back on things and keep their names out of celebrity news’ headlines. In fact, on January 6, 2017, they released a joint statement, in which they made known their intention to hire a private judge to handle the matter. The press release stated: ”The parties and their counsel have signed agreements to preserve the privacy rights of their children and family by keeping all court documents confidential and engaging a private judge to make any necessary legal decisions and to facilitate the expeditious resolution of any remaining issues.” The statement continued, “The parents are committed to act as a united front to effectuate recovery and reunification.”

Though we at PROOF would have liked to have access to legal documents in this matter so we can reduce the amount of gossip and untruths coming out about this family’s breakup, given the situation, the number of children, and the very high profile nature of the parties, we applaud this move by Pitt and Jolie. Nice to see adults acting like adults and in the best interest of their children. 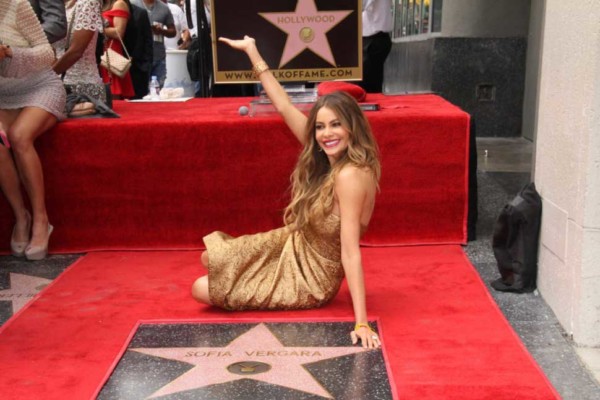