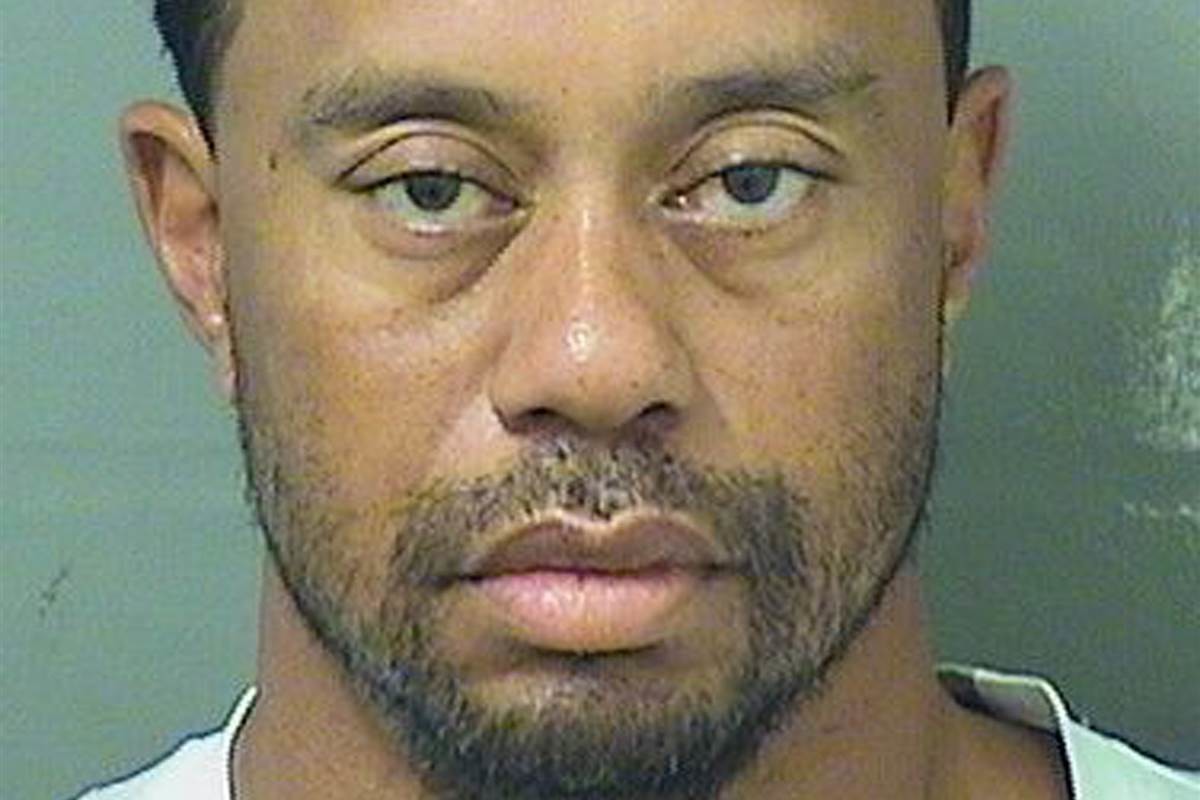 Update: Tiger Woods has pleaded guilty to reckless driving stemming from his Memorial Day drunk driving arrest. As part of his punishment he was put on 12 months probation, ordered to pay $250 for court costs, and has to enter a DUI diversion program. He is prohibited from drinking alcohol or taking drugs during the probation period. If he violates these conditions it could result in a 90-day jail term and a fine up to $500. However, his record will be wiped clean if he completes the diversion program and successfully obeys all other conditions. Note: no special treatment here for Woods–the punishment is basically what most first offenders get in Palm Beach Gardens for this type of violation.
The plea stemmed from the incident described below.

Golf superstar Tiger Woods was arrested in the early morning hours of Memorial Day in Jupiter, Florida on suspicion of driving under the influence. Apparently he was driving his Mercedes erratically and was “all over” the road.  At this point, it’s unclear whether he tested positive for drugs or alcohol in his system. But, Tiger, who is currently undergoing rehab related to a back surgery last month, released a statement Monday, claiming that alcohol was not involved in the incident, and that he had a reaction to prescription drugs.
He said, “I want the public to know that alcohol was not involved. What happened was an unexpected reaction to prescribed medications. I didn’t realize the mix of medications had affected me so strongly.” The dad of two also said, “I understand the severity of what I did and I take full responsibility for my actions.”
The pro golfer, who has won more major golf tournaments than any other player, other than Jack Nicklaus, even went so far as to thank the people who arrested him, “I would like to personally thank the representatives of the Jupiter Police Department and the Palm Beach County Sheriff’s office for their professionalism.” However, there are allegations that despite his post arrest respect for law enforcement at the scene of the stop he was arrogant and refused to take a breathalyzer test–in Florida this is grounds for arrest.
It’s hard to think about Tiger and cars and not recall the incident back in 2009 when Woods reportedly crashed his car into a tree in front of his Florida home, and news broke that he had cheated on his then-wife Elin Nordegren with multiple women. He issued an apology then too.
We’ll be watching this won.