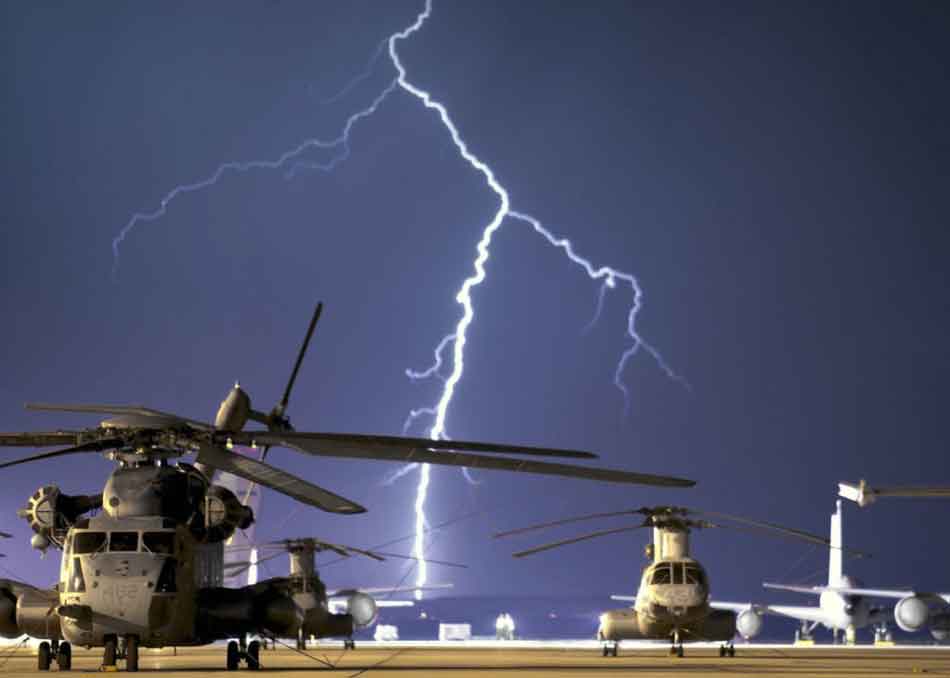 Just as with any workplace, injuries occur on movie sets. Sometimes things go very, very wrong there and serious injury or even death of an actor or crew member results. When injuries occur on set, the cast or crew member may be able to pursue a claim–whether it’s a third party claim based on someone else’s negligence or a workers comp claim in which fault is not a factor. Josh Turim, a leading workers’ compensation lawyer, has made this point very clear: “A film’s cast and crew are entitled to the same kind of protections employees from all industries are entitled to if injured on the job. The only difference is that, if injured, they might make national news while that is seldom the case with other on the job injuries”

To further illustrate entertainment industry perils, we’re going through five of the biggest on set accidents of all time.

One of the most controversial on set accidents in recent years occurred on February 20, 2014, the first day of filming “Midnight Rider.”  The crew was on an active railroad trestle bridge in Wayne County, Georgia. A second camera assistant, Sarah Jones, was killed when she was struck by a CSX freight train. Seven other crew members were also hurt, one of them seriously.

This situation was so egregious that the producer, Randall Miller, the writer Jody Savin, executive producer Jay Sedrish, and first assistant director Hillary Schwartz were charged with involuntary manslaughter and criminal trespass, as well as being cited by OSHA for “serious” and “willful” safety violations (OSHA stands for Occupational Safety and Health Administration and is part of the US Department of Labor. As a government agency, OSHA’s job is to assure safe and healthful working conditions for workers). On March 9, 2015, Miller pled guilty to felony involuntary manslaughter and criminal trespassing; he was sentenced to 10 years (He is only expected to serve two years. This is not because he is a famous Hollywood person but rather because this is fairly typical in this type of situation). Sedrish also pled guilty and was convicted of felony involuntary manslaughter and criminal trespassing. He was sentenced to ten years of probation. The charges against Savin, who is married to Miller, were dropped as part of the plea agreement with her husband. Very interesting deal Miller and Savin’s lawyers worked out.  It should also be noted that the victim’s family reached a settlement on the civil suit with Miller, Savin, and Sedrish, among others.

The death of Brandon Lee is perhaps the most famous on set death of an actor of all time. On March 31, 1993, Lee, who was the son of the famous martial artist Bruce Lee, was shooting the movie “The Crow,” in Wilmington, North Carolina. In one of the last scenes, Lee’s character was to be shot and killed. Unbeknownst to anyone on set, a real bullet, was lodged in the barrel of the gun being used in the scene. When the blank cartridge was loaded, the real bullet remained so that when the blank was fired, the real bullet came out as well. While filming the scene, Lee was shot in the abdomen and died from his injuries.

Probably the most brutal onset death is one that took place back in the ‘80s on the set of “The Twilight Zone” movie. The film called for an explosion to occur under a helicopter that was flying. The helicopter, however, did not fly high enough to get out of reach of the explosion and was affected by it. The helicopter spun out of control, decapitating two people and crushing another. Two children (Myca Dinh Le and Renee Shin-Yi Chen) died , as did one adult (Vic Morrow). After this shocking incident, much of Hollywood avoided using helicopters for stunts until CGI (computer generated imagery) came around.

Another on set death death occurred during the filming of the movie “Jumper” back in 2007.  To create exterior set pieces, the crew used a mixture of sand, dirt and ice. Sadly, when set designer, David Ritchie was removing part of the set, a large piece of the mixture fell on him. He was crushed instantly.

Given all the magic on the sets of the “Harry Potter” franchise, there were relatively few injuries.. One of the worst accidents, however, took place during filming of “Harry Potter and the Deathly Hollows: Part 1.” Daniel Radcliffe’s stunt double, David Holmes, was filming a scene in which he was thrown against a wall. The stunt did not go as planned and Holmes was thrown too hard. He fractured his neck and suffered other serious injuries that led him to be paralyzed from the neck down.

All of these onset accidents make it clear that a Hollywood workplace is not different from any other workplace–real injuries can and do occur.  Even the experts in Tinseltown are not immune from major mistakes with major consequences.

Dean McDermott Not Paying Child Support?
Previous Post
Are Energy Drinks Killing Our Kids? You Need to Know About These Lawsuits Against Monster