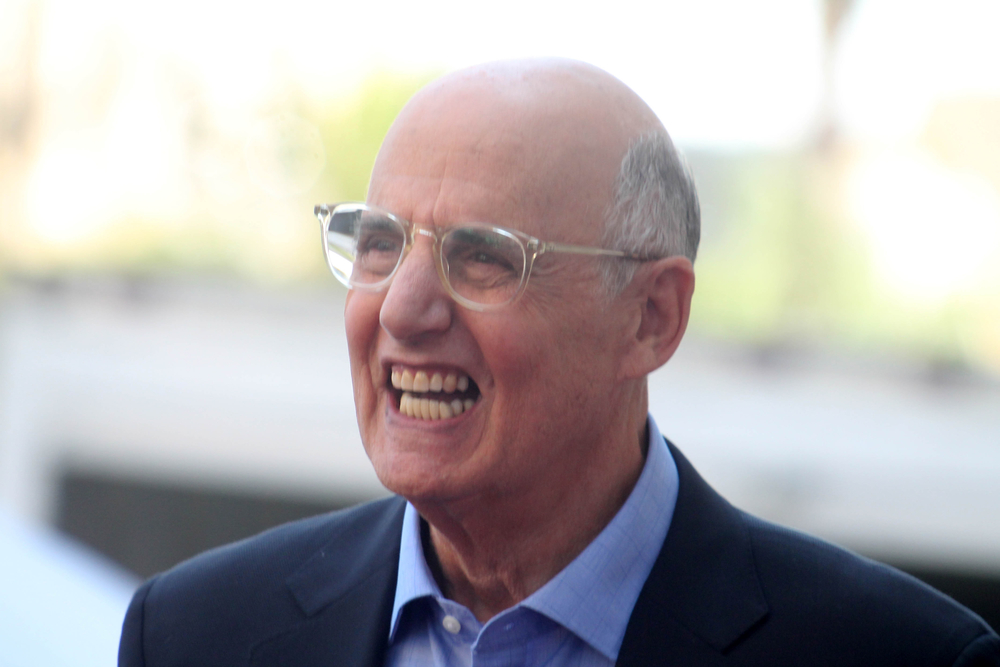 The flood of accusations of sexual misconduct continue to flow in from Tinsel Town. We can now add Jeffrey Tambor to the list of names that is the ever-growing list of predatory men in Hollywood. Tambor was accused of sexual misconduct by both his assistant, Van Barnes, and his co-star, Trace Lysette, and the story is really heating up.

On November 8th, 2017, Deadline broke the news that, just three weeks after Amazon Studios’  Roy Price resigned over sexual harassment claims, Amazon was also looking into allegations against Transparent actor Jeffrey Tambor. Tambor’s assistant, Van Barnes, made claims of sexual misconduct in a private Facebook post (lol? Private Facebook post?) and stated that her former boss had propositioned her, made lewd comments towards her, and groped her. Then, he threatened to sue her if she spoke up. Barnes did not use Tambor’s name but it was clear he was the boss in question. Abuse of power?

True to Hollywood form, Tambor immediately called the accusations “baseless” and went so far as to suggest that Barnes was a “disgruntled assistant.”

Initially it seems as if some people may have believed him (we at PROOF were a wee bit surprised but sadly it’s pretty damn hard to be surprised by any of this anymore), especially considering the zeal with which Tambor denied the allegations. But then, his co-star Trace Lysette leveled similar accusations against the actor. She wrote on Twitter that Tambor had “made many sexual advances and comments at me, but one time it got physical. She then goes on to describe a disturbing encounter after a scene in which she was wearing pajamas. When Tambor saw her in her costume, he “sexualized [her] with an over the top comment.” Women are all too used to just shutting down those comments and moving on, which is what Lysette did in this situation. But then, it got physically uncomfortable.

“Later, in between takes, I stood in a corner on set…My back against the wall in a corner as Jeffrey approached me. He came in close, put his bare feet on top of mine so I could not move, leaned his body against me, and began quick, discreet thrusts back and forth against my body.” Again, Lysette “shook it off.” And how utterly humiliating it must have been to have to shake it off. We’re proud of her for deciding that she had shaken it off enough, and for calling Amazon to action.

In response to these allegations, Tambor admitted that he “can be volatile and ill-tempered…But I have never been a predator—ever.” Well, Tambor, your volatility and ill-temperament have no place in Hollywood. And, sorry, they seem predatory and unsafe and violative.

Amazon had opened an investigation into the actor’s conduct, but before they could make the results of that investigation public, Tambor resigned from the role of Maura Pfefferman on Transparent.

Tambor gave the following statement on the matter to NPR:

“Playing Maura Pfefferman on Transparent has been one of the greatest privileges and creative experiences of my life. What has become clear over the past weeks, however, is that this is no longer the job I signed up for four years ago. I’ve already made clear my deep regret if any action of mine was ever misinterpreted by anyone as being aggressive, but the idea that I would deliberately harass anyone is simply and utterly untrue. Given the politicized atmosphere that seems to have afflicted our set, I don’t see how I can return to ‘Transparent.’ ”

It looks like it’s a “politicized atmosphere” that is keeping Tambor from returning to set, which reads a whole lot like “people are believing these women over me and I don’t want to argue for myself anymore.” It also sounds like Amazon was on their way to writing Tambor out of the fifth season of the show, which is similar to the decision made by Netflix writers who are now deciding how to handle Kevin Spacey’s exit from House of Cards after allegations of sexual misconduct were levied against him.

So far no lawsuits have been filed against Tambor but we can’t express how proud we are of these women who continue to speak up after years of being silenced. As with all the other victims we’ve written about, Lysette and Van Barnes, we stand with you.