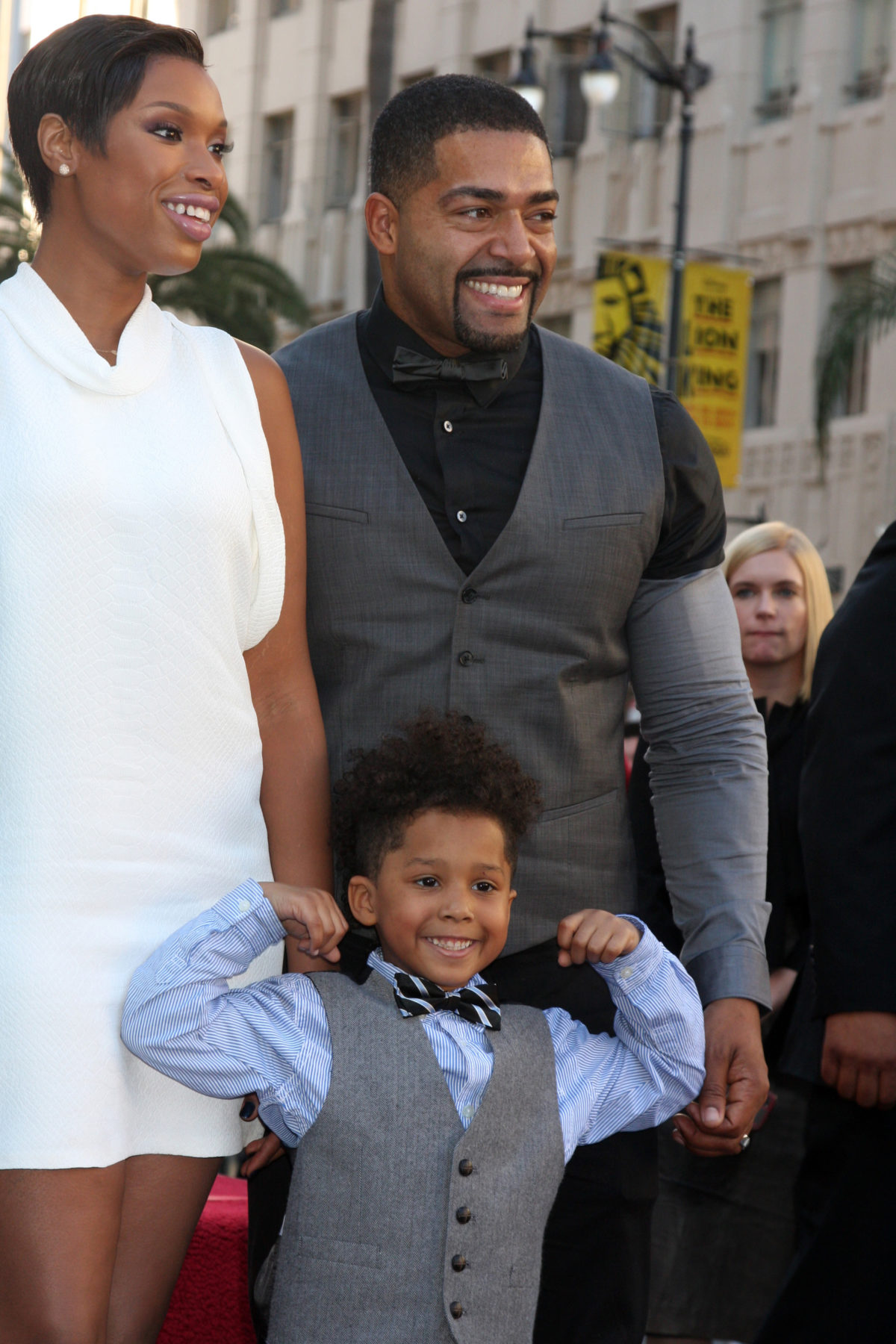 After a nearly 10 year long engagement, Jennifer Hudson and David Otunga have split and it has been more than a bit messy.

Here’s the quick version of their romance: Hudson and Otunga met in 2007, were engaged less than a year later in 2008, and remained engaged for nearly a decade. Otunga is a WWE wrestler, actor, Harvard educated lawyer, and was a finalist on I Love New York, a VH1 reality show. Hudson, as many know, was catapulted to fame when she appeared on American Idol back in 2007. The couple’s time together was struck by tragedy when Jennifer’s mother, brother, and nephew were murdered in October of 2008. They stayed strong throughout that ordeal, and Jennifer gave birth to their son, David Daniel Otunga Jr. in August of 2009. They never married.

In November 2017, Hudson announced the two were done, explaining that they had been broken up for months. On November 17, 2017, she petitioned a Chicago (that’s where they live) court for an order of protection saying she feared David would be aggressive. Specifically, she claimed, “[She is] now living in fear of further action David might take” after she saw him exhibiting “aggressive, threatening and harassing behavior toward [her.]” Her claims include an interaction with David in which he grabbed their son by the hand and pushed Hudson out of their bedroom after accusing her of cheating on him. Otunga, as noted above is a former professional wrestler and is 6’3” and 240 pounds.

An even more disturbing allegation is one in which Hudson claims that Otunga left a gun and holster on their kitchen counter as a means of threatening and intimidating her. Otunga claimed that it was a movie prop, but Hudson said, “David knows I am and have been very sensitive to firearms after my mother and my brother were murdered by a firearm. I believe that he left it out to taunt, intimidate, and frighten me, which he absolutely accomplished.”

The judge granted Hudson’s request, gave her exclusive possession of the house, and ordered Otunga to stay away from Hudson and their son.

As we’ve discussed many times before on PROOF, requests for emergency protective orders are generally granted, even though the person against whom the order is sought is not present. Note though they are temporary–they are issued to address an emergency situation. In order to become permanent or extended a full evidentiary hearing is held, where all sides are entitled to present evidence. Though Otunga was legally bound by the temporary stay-away order he stated very clearly that the allegations were untrue. His team even went so far as to accuse Hudson of making up the claims because she feared she would not get custody. Apparently, talks the couple were having regarding a custody agreement had broken down prior to Hudson’s request.

So the main issue in this relationship appears to be over custody–not property, assets or support. And each side seems to have drawn their battle lines pretty carefully– each is seeking to prove they have been the primary caregiver of David, Jr.  We do have to say, David’s jab at Hudson that she has been absent as a result of her career, really bothered us. Bit of a low blow. It’s hard enough to be a working mother. Hudson is known to be a very attentive and present mother and has brought David, Jr. with her on location many times.

But despite all this mess, In an interesting turn of events, on November 28, 2017, Hudson, asked the court to vacate the emergency order of protection (translation: dismiss the case).  Hudson did this voluntarily. In exchange Otunga allegedly promised never to return to the house. The initial order was pretty stringent–Otunga was wholly prevented from seeing David, Jr. until the next court date (which at that time was not until December 7) and if he did have time with him it could only be had by Hudson’s written approval. Otunga sought to dismiss the order allegedly so he could be with his son (as opposed to seeing Hudson); the court denied it. However, Hudson amended it and allowed David, Jr to spend Thanksgiving with his father.  So it seems as if things had calmed down considerably from the date of the filing.

At the time of this writing, no final custody agreement has been worked out but it seems as if these two might be able to do so without judicial intervention. And, so it seems that Hudson and Otunga are putting aside their differences so that principle can be served. Well done, you two.

One last point, we at PROOF want to weigh in on: just because Hudson dropped her initial emergency protection order matter doesn’t mean she can’t bring another one in the event that Otunga engages in future conduct that causes her to live in fear.  We certainly hope there is no need for that.