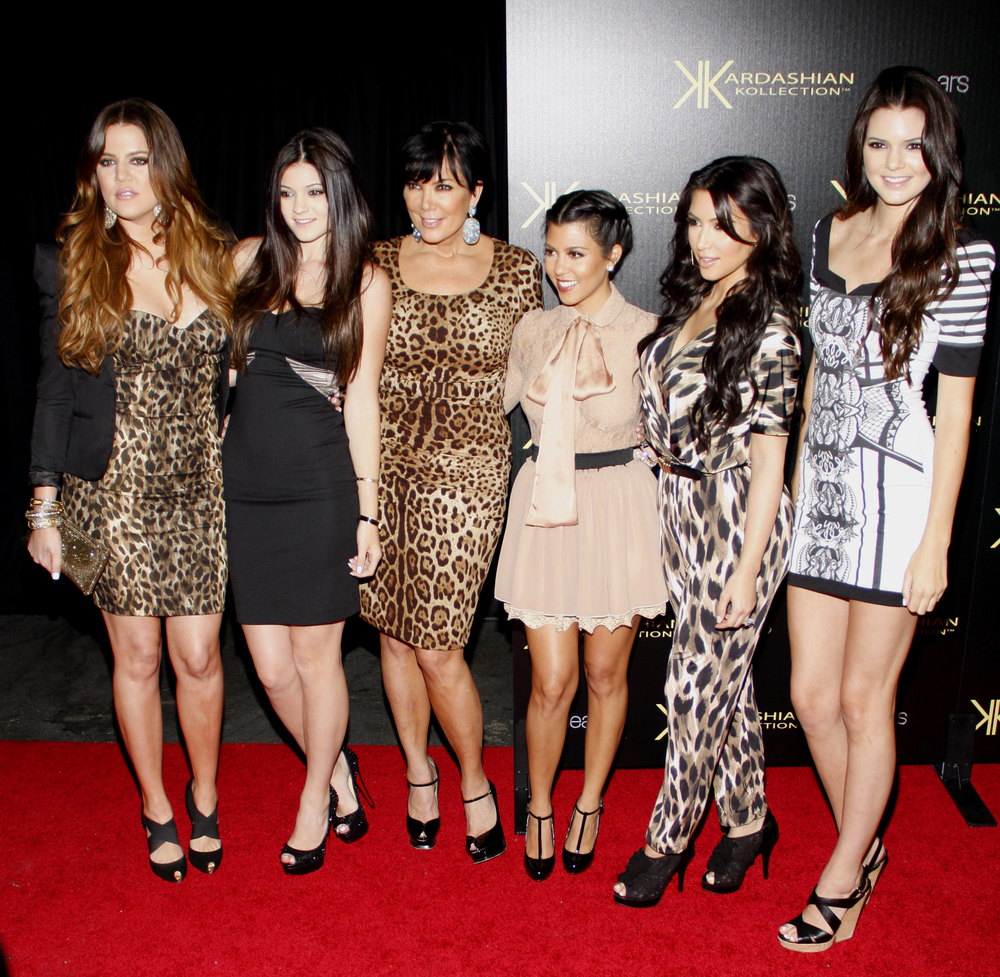 The Kardashian’s DASH Store is Consistently Under Attack

Both legally speaking and literally (there’s a machete involved, guys.)

The Kardashians have been experiencing drama with their string of DASH stores for some time now, though the last 6 months have been particularly tough ones in terms of the law. In March 2017 the LA outpost of their clothing store, Dash, was vandalized in the early hours of the 16th. A vandal spray-painted the front of the West Hollywood location. He/she (at the time of this writing the suspect has not yet been identified) certainly wanted to get noticed– bright red paint was the color of choice to mar the storefront. Dash employees acted quickly and the act of vandalism was promptly cleaned up. The storefront was not significantly damaged (If it were, insurance would have kicked in but then Dash would not be looking quite so lovely quite so quickly as insurance companies are not known for their speedy response time to claims!)

This isn’t the first time the Dash West Hollywood on Melrose has had issues with vandals. June 2017 a man threw a molotov cocktail into the store’s window. Luckily, the shop was closed at the time so no one was injured. The fiery “bomb” did shatter the store window but not much else was damaged. That’s good news because a sweatshirt at Dash will set a shopper back a cool hundred (though again, insurance would kick in to cover damaged merchandise).

Dash’s original store in Calabasas (the SoCal town where the Kardashians live) was the target of a spray paint “event” back in 2009 and though the message was sweet, it’s still vandalism–a fan tagged, “We love you Kim,” on the store’s window. It happened another time at the Calabasas location and also at the Miami store.

This latest turn is a weird one, though. On September 21st, 2017, a woman walked into the store and pointed a gun at two employees, threw some merchandise onto the ground, and said, “Stay away from Cuba.” As if that wasn’t jarring enough, she came back to the store armed with…a machete! She ranted on the sidewalk for some time as cameras looked on, yelling, “The Kardashians will be executed if they step on Communist territory! They’ll be f-cking killed!” When a brave person told her to shut up, she threatened to stab them. The police are still looking for her.

Needless to say, Dash doesn’t seem to be having much luck, despite the enormous fame of the owners. The Kardashian sisters closed the Dash NYC location in December (2016 which, by the way, we at PROOF had been in several times and really liked!) and the Las Vegas location has been shuttered for more than two years. We know most things these sisters touch turns to gold but maybe retail just isn’t for them?

2017 Was the Year Sexual Assault by Powerful Men Was Exposed
Previous Post
Aaron Hernandez’ Estate Sues NFL and Patriots: You Should Have Warned Me