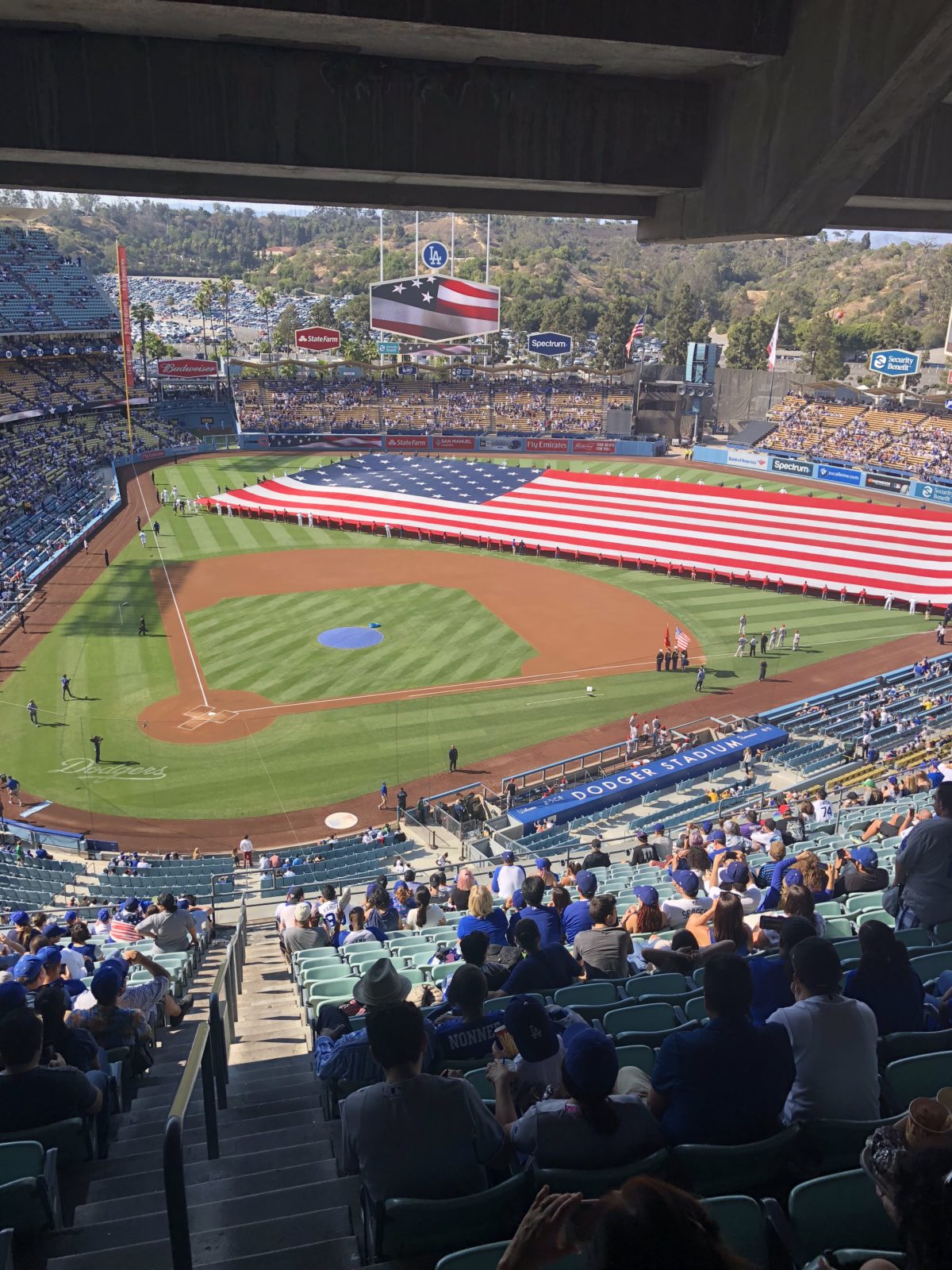 Celebs often live in the lap of luxury, are known to posts pics of their bling, or at least are often photographed with their bling game strong. So, people take notice (that’s part of the intent, isn’t it?). In many ways celebrities are easy targets for crime because of this and also because their comings and goings are documented on social media and in the tabloids. Would be burglars can readily track the movements of celebs and figure out when it’s best to strike. Of course if Yasiel Puig is going to be out in right field for a few hours–whether at Dodger Stadium or on the road–the coast is pretty clear. And, bragging rights? Don’t discount those. It’s cooler to burglarize a celeb than it would be you and me.

On PROOF we’ve written about the seemingly endless string of celebrity burglaries occurring in LA (click here for more posts on that).  Finally though police have made arrests stemming from some of these lootings. Nineteen year old Tyress Williams and three other suspects (one is alleged to be the mother of another suspect) have been brought in, accused of targeting the homes of Christina Milian, Yasiel Puig, Rihanna, and LA Rams star Robert Woods. Yasiel Puig you might recall has been a repeat victim-4 times! In Williams’ home, police found items connected to burglarized homes, and, in total his crew had pulled in over $1 million in property including, watches, jewelry, purses, and car. Fifty thousand dollars in cash and a firearm was also recovered.

Police don’t believe those arrested were acting alone and are currently searching for more suspects. In total, the burglars are alleged to have hit 24 homes and were looking to steal from at least 12 more rich and famous targets. Super scary is that the suspects allegedly already had the exact addresses of homes of their famous prey. We’re thinking there are some members of the rich and famous clun sleeping with one eye open in the San Fernando valley lately.

With the Dodgers playing in the World Series, LAPD Police have offered extra protection to players’ homes. Usually this type of special treatment can come across badly to the public but after all that has gone and the very real risk that exists, we at PROOF think this is a good idea. Thanks LAPD. We’re hoping that with your help the Dodgers can focus on bringing home that World Series Commissioner Trophy rather than worrying about the security of their homes.