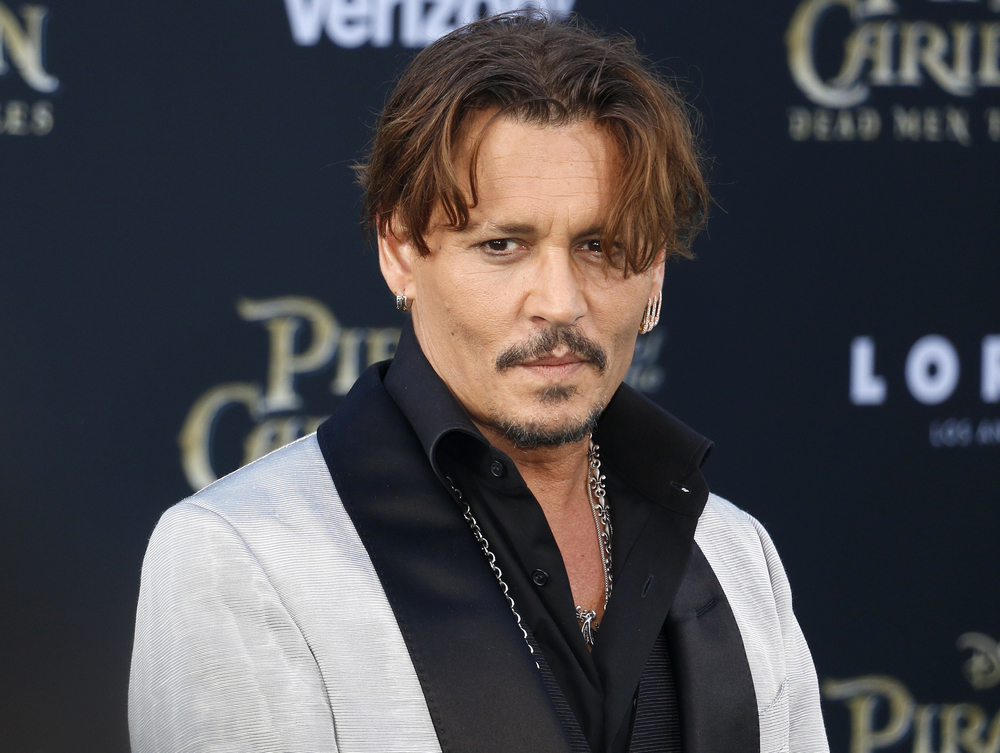 Lawsuit Involving Johnny Depp and His Ex-Managers Aggressively Wages On

On January 13, 2017, Johnny Depp filed a lawsuit against his ex-business managers, The Management Group (TMG), the counts ranged from breach of contract to professional negligence. Depp claimed that TMG paid itself more than $28 million in fees without getting Depp’s written consent. (Is this the way Depp and TMG had been doing business for years? TMG was Depp’s manager for 17 years, was there a time when written consent was required and adhered to? These are factual and contractual issues that are going to be addressed in this suit). Depp also alleged that TMG didn’t file or pay his taxes on time. Hmmm. This seems like a pretty easy one. Taxes due April 15 (and likely quarterly!). TMG if it’s your job to pay them (which as Depp’s financial manager this would seem to be well within your job duties) you either do so or arrange for an extension.  This failure to file had pretty serious ramifications for the actor: Depp alleges it resulted in him owing more than $5.6 million in fees and penalties.

Depp also alleged that TMG “loaned” nearly $10 million of his money to third parties–without Depp’s authorization.  Ten million? We’re still trying to get back 50 bucks back for an Uber ride we covered for a friend whose app “wasn’t working.” But, as with all lawsuits, there are two sides. And, after reading lots of documents and emails between the parties and their representatives (click here to see our favorite one. It’s about how hard it is for him to curb holiday spending because he wants his kids to have a good Christmas.) TMG points are not without merit. In a nutshell, here is what they have to say for themselves: Depp caused his own financial ruin.

That’s the crux of their argument and at the initial hearing it seemed as if they were dead in the water.  Judge Beaudet, the presiding judge, dismissed TMG’s claims related to Depp’s alleged outrageous spending. Put simply, the Judge said Depp’s spending was irrelevant to the commission TMG claimed it was owed or for their work done transitioning their files to Depp’s new representatives–which is what Depp’s lawsuit is based on.

All was not lost for TMG because the judge ruled in their favor regarding their claim of promissory fraud. What is that? It’s when someone promises to do something but never had any intention of doing the thing promised. Here, it’s TMG’s allegation that Depp fraudulently induced them to work without compensation. To be clear, this does not mean that Depp committed fraud rather it means that for now TMG’s fraud claim can stand as there was sufficient information alleged in the complaint to make out the elements of the claim.

TMG naturally counted this as a win but went a step further, amending its cross complaint and adding new and different allegations about Depp’s spending. No doubt they expect the court will not dismiss this second attempt. In the July 2017 filing, TMG alleged that Depp led an “ultra-extravagant lifestyle” throughout the 17-years that Depp was represented by them. They detail a lifestyle that cost about $2 million per month–a lifestyle they say they warned Depp he could not keep up.  Once again, they included examples of how the star had un-repaid loans, financial debts, and a huge credit card bills.

Why does TMG keep talking about Depp’s spending? Motive. They assert that Depp, having spent too much of his own money, is going after them because he is broke and looking to dig himself out of a financial hole. TMG attorney Michael Kump said, “Depp’s exorbitant spending remains at the center of this case.” In those amended documents, TMG references specific friends and family members that they loaned Depp’s money to, on Depp’s direction. Depp is trying to get those names removed from the legal documents. Naturally TMG is not having that. Kump believes Depp is doing this to hide the identity of the friends and family as a way to protect himself because, as Kump has said, “Depp knows how ridiculous he will look when these false allegations are publicly disclosed.”

What has been going on in this case for months now are disputes over documents and information that TMG seeks. They served a subpoena on Depp and they believe they are entitled to the information they requested.  Depp’s team filed what is known as a motion to quash. Basically, he is seeking the court to side with him and not order him to turn over documents TMG is requesting. Depp believes the documents are confidential and TMG is not entitled to them.  The parties have been trying to resolve the differences out of court but so far, the dispute remains.  Certainly, in breach of contract matters, documents that show the pattern and practice of business and communication among the parties and relevant witnesses is critical evidence. But TMG is seeking documents that were exchanged between Depp and his attorney (not the attorney handling this lawsuit) as well as that between him and his long time agent at United Agency.

The case is set for trial January 2018 but given the complexity of the claims, we at PROOF expect that the trial date will be pushed out a few more months, at least.

Brad Pitt Not Making it Right: His Foundation Faces a Lawsuit Over Defective Homes Built After Hurricane Katrina
Previous Post
Lawsuit Filed Against Trump: Is He Violating the Constitution?
Next Post