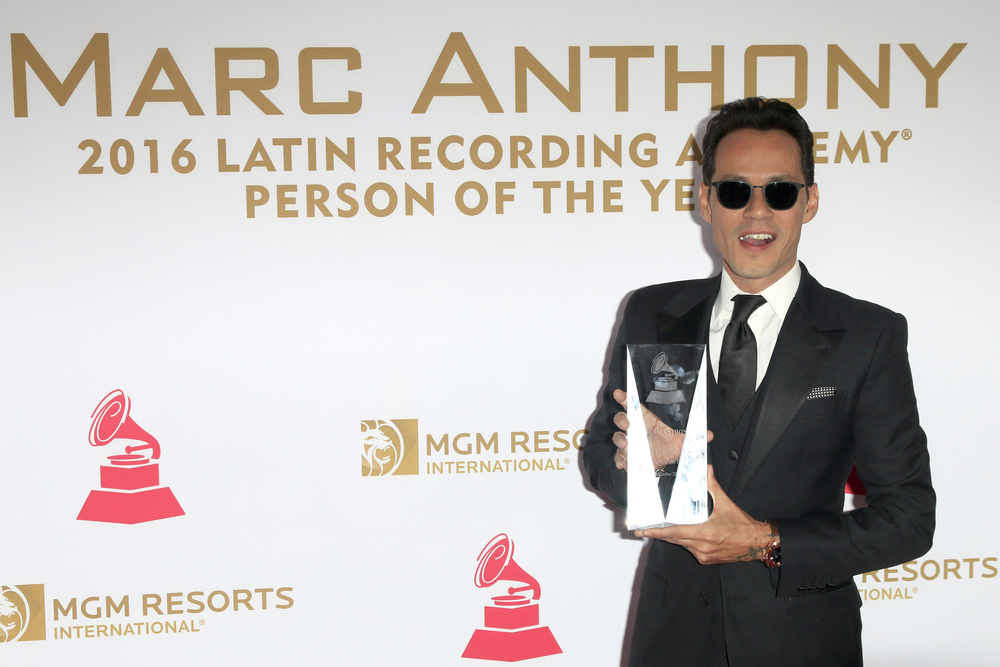 Marc Anthony’s Accountant Arrested for Stealing From Him

Add Marc Anthony to the ever-growing list of celebrities who have been taken to town by their financial managers. Anthony claims LA accountant, Kyle Tessiero’s conduct cost the singer to lose $2.5 million dollars.

Cases like these may make someone who isn’t a celeb wonder, “How the hell did he get away with taking that kind of money?” We get it. We’re talking millions of dollars, wouldn’t ya notice something like that?? But here’s where we have to stand up for these celebs–they’re busy, they travel a lot, they have lots of expenses and when they hire someone to handle their finances, they are trusting them not to be greedy or immoral. They rightfully expect them to adhere carefully to their fiduciary duties. In common language: celebs have every right to believe people will not steal from them. Additionally, Tessiero, whose company also manages clients like Drake and Pharrell, was pretty clever. He had easy access to Anthony’s accounts, so he would make charges on an American Express credit card that he opened in Anthony’s name; he used Anthony’s personal funds to pay the bill!

He also seemed to siphon off the money sporadically. Naturally, taking out large lump sums would wave red flags, so over the past eight years, Tessiero slowly stole that $2.5 million. And where did that money go? Allegedly, Tessiero spent most of it at an undisclosed “Manhattan entertainment venue.” I think we can all guess what that is code for.

The theft was discovered during an internal audit at the company (meaning Anthony didn’t figure it out himself). Tessiero was arrested in Manhattan and charged with first degree larceny. It’s a felony and the potential consequences are serious–Tessiero could serve up to 25 years in prison if convicted.
What makes this even more of a bummer is that Anthony has been heavily supporting relief efforts in Puerto Rico alongside his ex-wife Jennifer Lopez. Taking money from a person with an obvious generous heart (and pocket) seems somehow even more wrong.