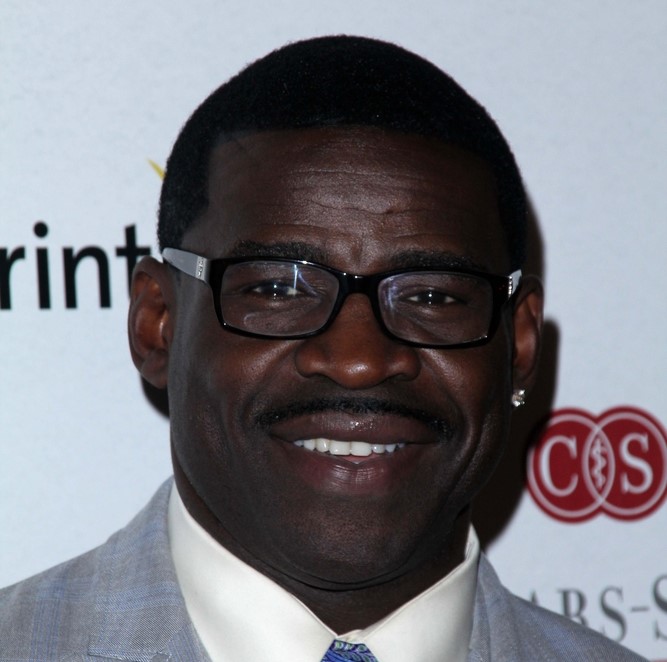 Michael Irvin, former wide receiver for the Dallas Cowboys is under investigation by Fort Lauderdale police for sexual battery. A 27-year-old woman claimed he raped her at the W hotel in Fort Lauderdale, Florida on March 21, 2017. Irvin denies the claims. Oddly this is the third time Irvin has been accused of sexual assault. Note though, he has never been formally charged in connection with any of those accusations. Very odd indeed.

The former Cowboy claims that the woman was a longtime friend of his, and has stated that the hotel’s surveillance footage would vindicate him. The football star says he and a group of friends were drinking until 4:30am when the woman followed him back to his hotel room. He claims that she was very drunk and that they were only in the room 15 minutes before he left to catch a flight, so he couldn’t have raped her. The “I was only was in there for 15 minutes, so nothing could have happened” is not a legal defense that is going to work. He is going to have to come up with something better which we guess is his goal by continuing to claim he did not have sexual contact with the woman.

According to the report, the woman said that she and Irvin were in a bar together before going back to their room. She claims she felt sick and only remembers fighting off his advances. She then told cops she feared she had been drugged and raped, and went to a medical facility to have a swab and blood test done. That last step was a smart move.

Irvin’s lawyer, Larry Friedman, said the following about the incident: “Michael was in Fort Lauderdale visiting his nieces and nephews at a track meet. He was also visiting his 90-year-old aunt and attending her birthday party. He was blindsided by news of these allegations.” The lawyer went on to say, “Even the complaint that she made specifically says she does not recall the events that took place. She was very drunk that night. Nothing happened and there was no assault.”

Of course, at this point the only two people who know what happened in that room is Irvin and the woman but the fact that she alleges she was drugged certainly makes recalling the event difficult.  Hopefully the medical evidence collected will help reveal the truth in this very troubling situation.

LEGAL DOC: Copy of Actual Lawsuit Filed Against Delta Airlines
Previous Post
Are You Ready to Be a Mel Gibson Fan Again? This Might Just Convince You