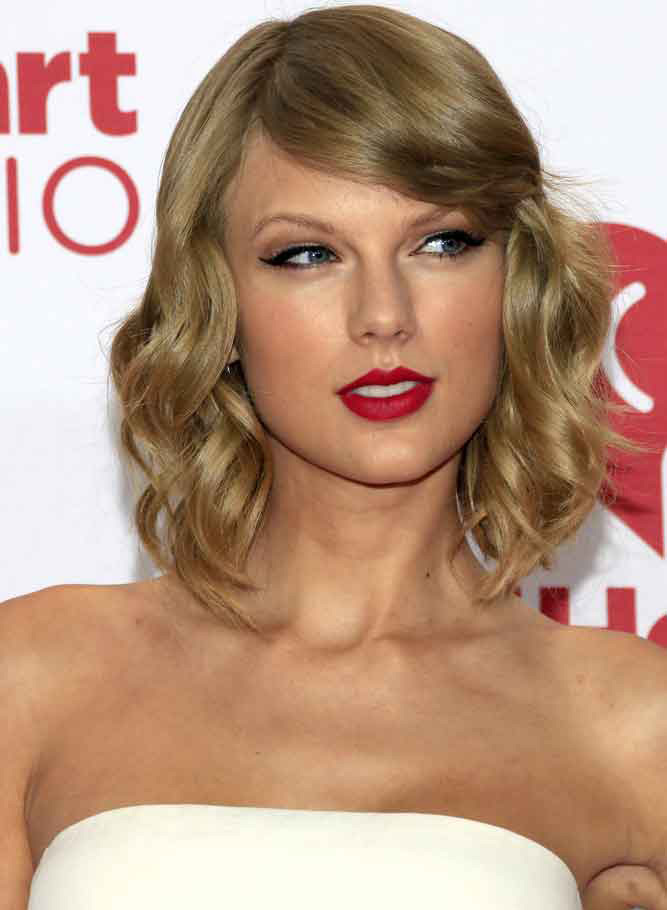 A DJ who was accused by Taylor Swift of groping her against her will will not be able to pursue slander claims against the Grammy-winning songwriter.

Swift accused DJ David Mueller of reaching under her skirt and touching her inappropriately during a meet and greet in 2013. She reported it to his superiors at radio station KYGO, and he was later fired. Mueller sued the singer accusing her of costing him his job and damaging his reputation, and also said she was slandering him by reporting the alleged incident to the radio station that employed him (Law lesson: the fact that he reported it to job isn’t what makes it  slander. As soon as someone announces a falsehood about someone to someone else and there is damage to reputation, the slander claim is triggered).

Swift turned around and counter-sued Mueller, and in true Swift style (and one of the reasons we at PROOF love her) says she’ll donate any funds she recovers to “charitable organizations dedicated to protecting women from similar acts of sexual assault and personal disregard.”

In May 2017,  judge threw out Mueller’s slander claim saying, “There would appear to be nothing improper about Swift — or any other person — making an honest report to an entity with which she does business that one of its employees assaulted or harassed her.”

Meanwhile, Mueller has also been accused by Swift’s team of destroying evidence related to the case. He allegedly taped a conversation pertaining to an investigation into the incident, but only preserved a few key snippets.

The case is due back in court later this summer.