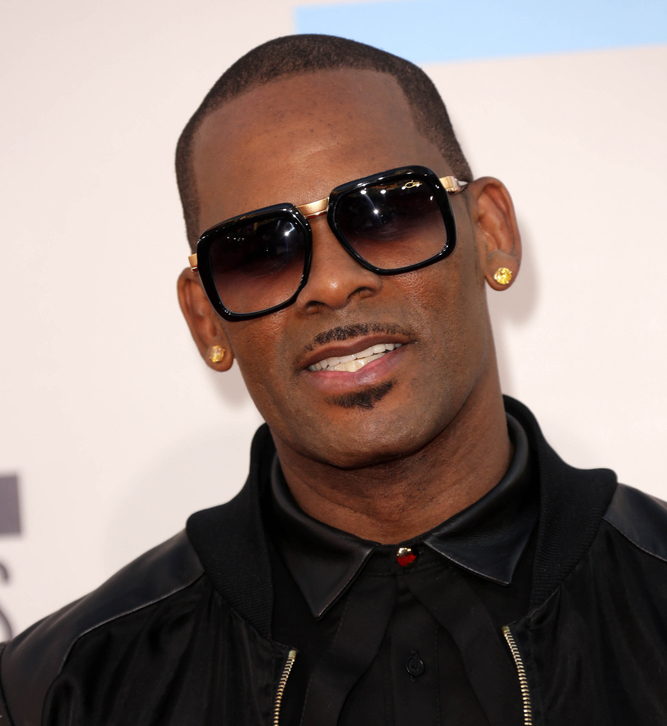 One of R. Kelly’s Girlfriends Did Not Change Her Tune but One Did Move Out

Update: Turns out Joycelyn Savage did not speak out against R. Kelly and accuse him of sexual assault and other violent, disgusting, and criminal behavior. The webpage where she allegedly told her story has been taken down and Savage is still standing by R. Kelly denying any change of heart. Azriel Clary, Kelly’s other live in girlfriend (that’s just kinda weird to write, is it not?Two live in girlfriends?) though  has moved out of the Kelly’s Chicago apartment to pursue her singing career. Interesting though, she still supports the jailed singer.

Joycelyn Savage, one of  R. Kelly’s live-in girlfriends, is changing her tune. She has been defending him for years but now the 24 year old has made public that R. Kelly sexually, physically and emotionally abused her. Remember, Savage’s parents are the ones who have  been claiming that R. Kelly brainwashed their daughter and have kept her from having contact with them.

Savage spoke her truth on a crowdfunding platform known as Patreon but the page was pretty quickly taken down. Not sure why that is but it is interesting to note that Savage’s claims were not unlike many of the other claims lodged against the singer and for which he now sits in jail awaiting trial. No need to get into the nasty, vile, disgusting (yes, we know all these words mean the same thing) details because most Proof readers know them well but suffice it to say, Savage having even at least partially and ephemerally (nothing is ever really gone from the internet anyway) telling her story is not helpful to R. Kelly’s case nor his unwavering claim of innocence.

For more information on the R. Kelly case, click here and here.