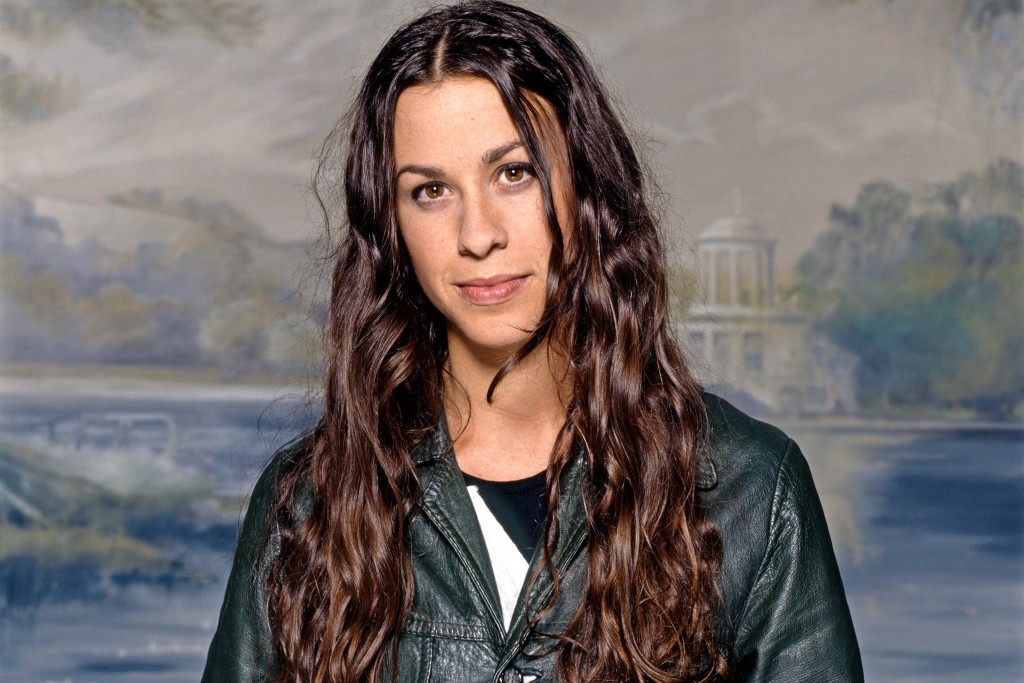 Alanis Morissette’s former business manager, Jonathan Schwartz, has been busted for wire fraud and for filing false tax returns. In addition to stealing $4.7 from Alanis, Schwartz also stole $1.7 million from other clients.  Because of the seriousness of the charges against him, Schwartz faced 23 years in federal prison. But, he has entered into a plea deal with federal prosecutors in which he will serve from four to six years in prison. He’s also on the hook for $8.2 million in restitution.

So, how did Alanis get snowed? She tried to do the right thing regarding her finances– she hired Schwartz, a financial advisor at GSO Business Management, a California company that touts itself as a premier business management firm. Even if we don’t have a lot of money, most of us are unsure of where to put our money, how to invest, how to plan for retirement so it’s especially smart for Alanis and others with high net worth to hire professionals to handle their money. The level of trust people put in their financial managers is high and when one gets ripped off by them, it really stings. Not just because hard earned money is missing but because being duped by someone we trust never feels good. What did Schwartz do with Alanis’ money? He spent $75,000.00 of it to pay off a gambling debt (nice that a financial advisor has a gambling problem. Not sure how that got past GSO). And, more than $50,000 for a lavish vacation to Bora Bora. Clearly, Alanis was not one of his travel companions.  He also invested some of it in illegal marijuana growing business. Yup, an illegal one. This guy is too much.

Lucky for Alanis (who had fired Schwartz in 2016), her new manager quickly realized Schwartz had been stealing from her. Naturally Alanis was pissed. She threatened to sue GSO for the missing money because Schwartz was acting in his capacity as a partner in the firm at the time of the theft. GSO claimed Schwartz was operating outside that scope of his job, had gone rogue, and Schwartz, not GSO, was solely responsible. GSO did act swiftly and suspended Schwartz (they are also suing him) but that’s not enough to shield them from liability. In June 2016, Alanis reached a settlement with GSO (and Schwartz) and as far as Alanis’ civil matter regarding Schwartz’s unethical behavior and GSO’s responsibility that case is closed.  And, because Schwartz has already plead guilty in the criminal and is awaiting sentencing on February 1, 2017, the criminal matter will soon be over as well. Still pending, however is GSO’s action against Schwartz. Going to be a little difficult to pursue with Schwartz behind bars. Time will tell what if any insurance coverage may come into play here (likely not much because insurance doesn’t generally kick in when there’s intentional, illegal behavior as opposed to negligence).
Alanis joins a long list of celebrities who have been taken advantage of by someone with a fiduciary responsibility to them. Ben Stiller had $250,000 ripped off by his financial advisor Dana Giachetto, Sting lost close to $10 million, Uma Thurman a million. And, As PROOF recently reported, Johnny Depp just filed a $25 million fraud lawsuit against his business managers.