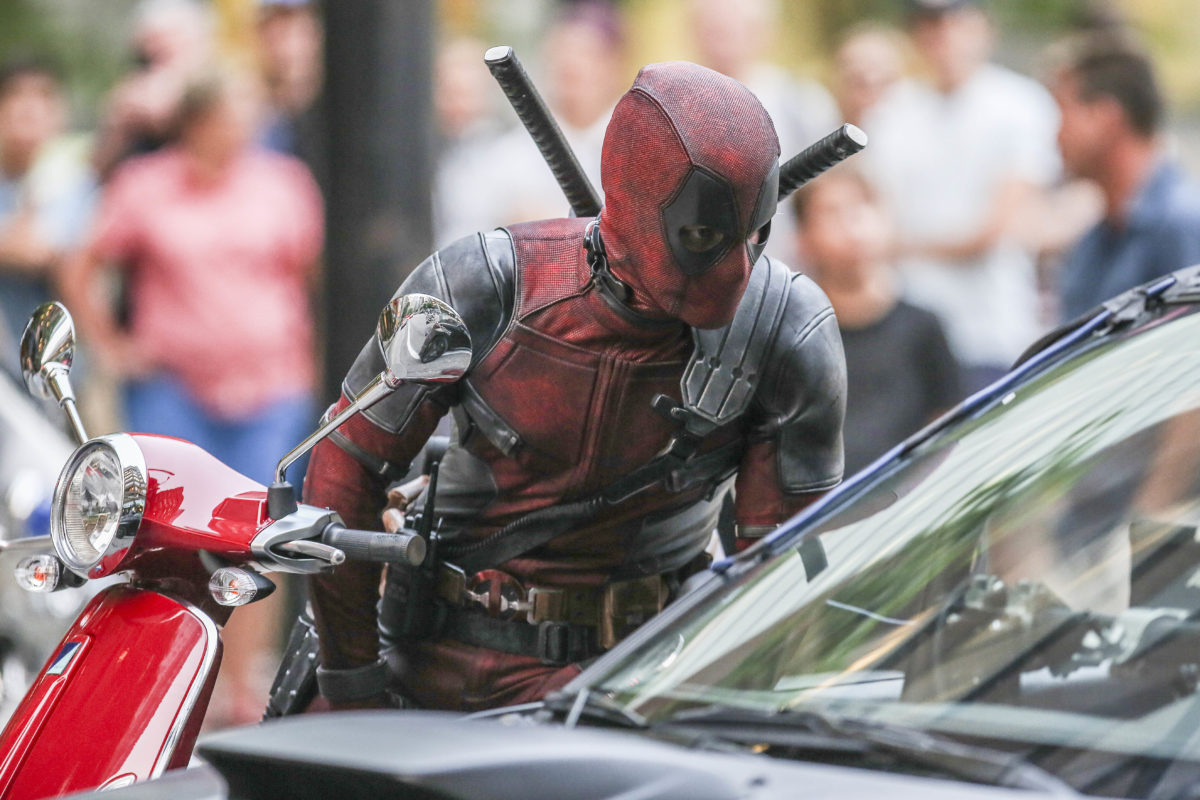 Two nearly back-to-back deaths of Hollywood stunt performers on the Vancouver set of ‘Deadpool 2’ and the Georgia set of “The Walking Dead” have rattled Hollywood and caused some to wonder if they could have been avoided.

On August 15, 40-year-old motorcycle racer Joi “SJ” Harris died while performing a stunt for ‘Deadpool 2,’ her very first film as a stuntwoman. Witnesses said that while Harris, an African-American pioneer in her field, was riding, her motorcycle went airborne and hit a building.

Some have questioned whether Harris had the experience necessary to safely perform stunts for motion pictures. “She was a highly-qualified motorcyclist racer but not an experienced stunt person,” veteran stunt coordinator Conrad Palmisano told The Hollywood Reporter. He explained that stunt riding is very different from racing, and that she typically rode a smaller motorcycle than the one she was riding at the time of the accident.

Stuntman Steve Kelso told the Reporter, “I can’t tell you how much different it is doing stunts with motorcycles than just riding where the aim is to go really, really fast. I’m a professional race car driver, but it’s just day and night. There’s no comparison. The two don’t really mix. Being a professional motorcycle rider is only half the job, the other half is knowing all the parameters and the art of making movies.”

Kelso said that veteran stunt performers know when to safely bail on a stunt when it becomes dangerous. “She appears to have been a capable rider, but it just turned into a terrible, terrible accident,” he said.

Likewise, the July 12 death of stuntman John Bernecker on the set of “The Walking Dead” is being described as an accident. But in that case, the 33-year-old had almost ten years of experience and 90+ credits before the accident that caused his death.

Bernecker was supposed to perform a choreographed fall from a 25-foot balcony onto a layer of boxes with padding, but missed his target by inches. He reportedly tried to abort the jump by attempting to grab a railing, but failed. He was airlifted to a hospital but died of his injuries.

At the time of the accident, Bernecker was reportedly performing a scene with actor Austin Amelio, who plays Dwight on the series. Bernecker’s girlfriend, stuntwoman Jennifer Crocker, reportedly questioned why Bernecker was performing the stunt in the presence of Amelio, a non-stunt person.

In another high profile, but much less severe, stunt injury, Tom Cruise, who is known for performing his own stunts, broke his ankle on August 13 while filming a stunt for ‘Mission Impossible 6’ in London. In that case, the film’s director Christopher McQuarrie said that Cruise was always safe, but had performed the stunt at a slightly wrong angle, which resulted in the injured ankle.

Did these productions protect their performers properly? Did the performers follow safety procedures? Was the proper insurance in place in appropriate amounts? As is the case whenever an injury or death occurs on set, investigations are underway and liability will be determined. Because of all the parties involved in film and TV production, this is no easy task, and several parties may be ultimately to be at fault. Though shooting has continued on these projects, the investigative work must be done and a fault determination made as with any other workplace injury. In fact, as highly regarded NY workers’ compensation lawyer, Adam Rosen, points out, “serious injury at work is a real risk and can happen to anyone in any occupation. That is why it is imperative that all companies, including those involved in film production, carry workers’ compensation insurance. So that recovery can be sought from the proper party, once a claim is made for a workplace injury, the incident must be fully investigated and fault determined. This holds true whether the injury occurs on a movie set or a construction site.”

We at PROOF don’t think anything is likely to come of the Cruise incident but the other two? We are very interested in seeing what those investigations reveal–those deaths may just have been preventable.

Proof Poll: 59% of Proof Voters Believe Reports that Jussie Smollett Orchestrated his Own Attack
Previous Post
No Charges (yet) for Chris Brown After Paris Rape Arrest