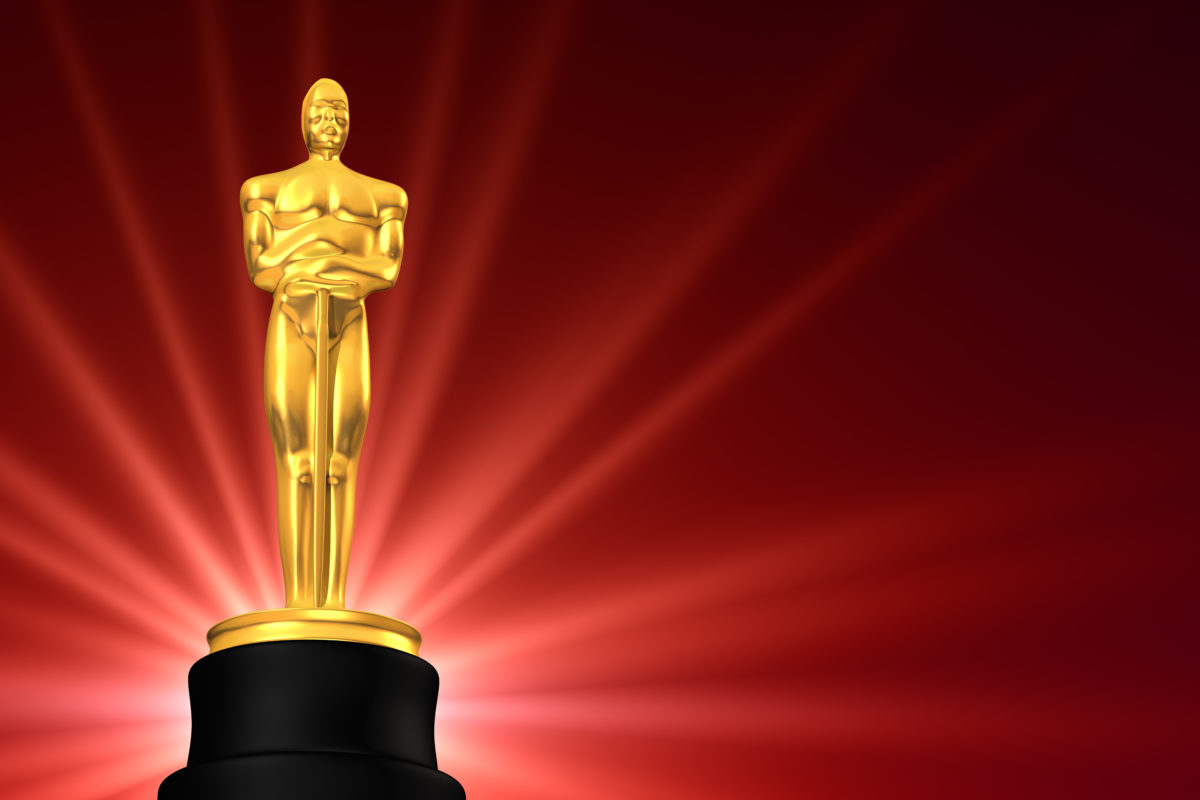 Selling an Oscar? We’ll Give You $1.00 Says the Academy

Ever wonder what happens if an Oscar winner decides she doesn’t want her award anymore? Maybe it’s just taking up space on her mantle or in her bathroom (where Juliette Binoche keeps hers) or a sock drawer (Anna Paquin’s hiding place).  Or maybe, that winner has passed away and her heirs have bills to pay and want to sell it (or melt it down!). Or maybe, the actor just needs some extra cash? Toss that thing up on EBay or let a high-end auction house like Sothebys sell it? Guaranteed to yield big bucks, right? Well, no, actually.  Because since 1951 Oscar winners and their heirs, are prohibited from selling the gold statuette without first offering to sell it back to the Academy of Motion Picture Arts and Sciences (prior to 1951 there was no such rule).

At first blush, this may sound okay. The Academy must have a lot of money.  They put on that fancy, seemingly never-ending show each year. Surely they know better than anyone else the value of an Oscar. Easy. Let them buy it.  Well, again, that’s a no, assuming the winner wants to make some money on the sale. You see, in the fine print of the Academy’s regulations, there’s the following language: “Award winners shall not sell or otherwise dispose of the Oscar statuette, nor permit it to be sold or disposed of by operation of law, without first offering to sell it to the Academy for the sum of $1.00. This provision shall apply also to the heirs and assigns of Academy Award winners who may acquire a statuette by gift or bequest.” So that’s what a winner gets if she sells her Oscar to the Academy—one dollar (it used to be $10.00 but they lowered it!).  And each winner must sign the Academy’s regulations. If she refuses to sign, then no Oscar.  As you can imagine, so far no one has refused to sign but it’s also probably fair to say that very few have read the fine print!

Despite these strict rules, reportedly up to 150 Oscars have been sold. Industry experts estimate that the prices have ranged from $60,000 to $1.5 million. Many that have been sold were Oscars awarded post the 1951 ban.  The Academy is not sitting idly by and letting this happen.   They are bringing lawsuits, seeking punitive and compensatory damages as well as demanding the return of the statue. So far, courts seems to be on their side.  In 2015 an LA court showed support for the Academy’s position and denied a motion for summary judgment in the legal battle waging between the Academy and heirs of Joseph Wright who won an Oscar for best color and art direction in the 1942 film My Gal Sal.  This Oscar was clearly won before the 1951 rule was enacted so, among other things, Wright’s heirs argued it could be sold. But, because Wright was a member of the Academy until his death in 1985, the Academy contended the Oscar must be offered back to them.  And the judge agreed.  According to Judge Feuer, the LA County Superior Court judge who decided the matter, she was not applying the law retroactively to Wright but rather it was that his membership in the Academy was predicated on his agreement to the new right of first refusal in its bylaws.  She further pointed out that “As of 1951, Wright was free to leave the Academy and sell his Oscar on the free market, but instead decided to retain his membership subject to the new bylaws.” If you’d like to read Judge Feuer judgment that all parties stipulated (agreed) to, please click here.

Though so far the court has agreed, not all legal experts do. Some question the legal enforceability of the Academy’s regulations and others argue that because Oscar statues are considered the property of the winner, winners should be able to do what they wish with it. Make sense, right? The winner put in the hard work, rightfully won the award, why should they have any restrictions?

The Academy has a convincing counter argument. Dawn Hudson, the Chief Executive Officer of the Academy since 2011, has said that the Academy never intended the Oscar to be treated as an article of trade, and making it so diminishes its value and that it should remain as recognition of creative effort not for commercial purposes. Hollywood big wigs seem to agree with Ms. Hudson.  Steven Spielberg, himself an Oscar winner, bought Bette Davis’ 1938 Best Actress Oscar for Jezebel for $578,000 and returned it to the Academy (he has bought others and returned them as well).  If you’re following the argument, he was allowed to legally buy this Oscar because it was prior to the 1951 rule but because he has been a member of the Academy after 1951 he was bound by the rule (more likely though he returned it because he agrees with their position about recognition of creative efforts). Kevin Spacey did the same with George Stoll’s 1945 Oscar for Anchors Aweigh for which he paid $157,000.

I applaud what these A-listers are doing  and I understand the Academy’s position—I’m just not so sure I agree with it, from a legal standpoint.