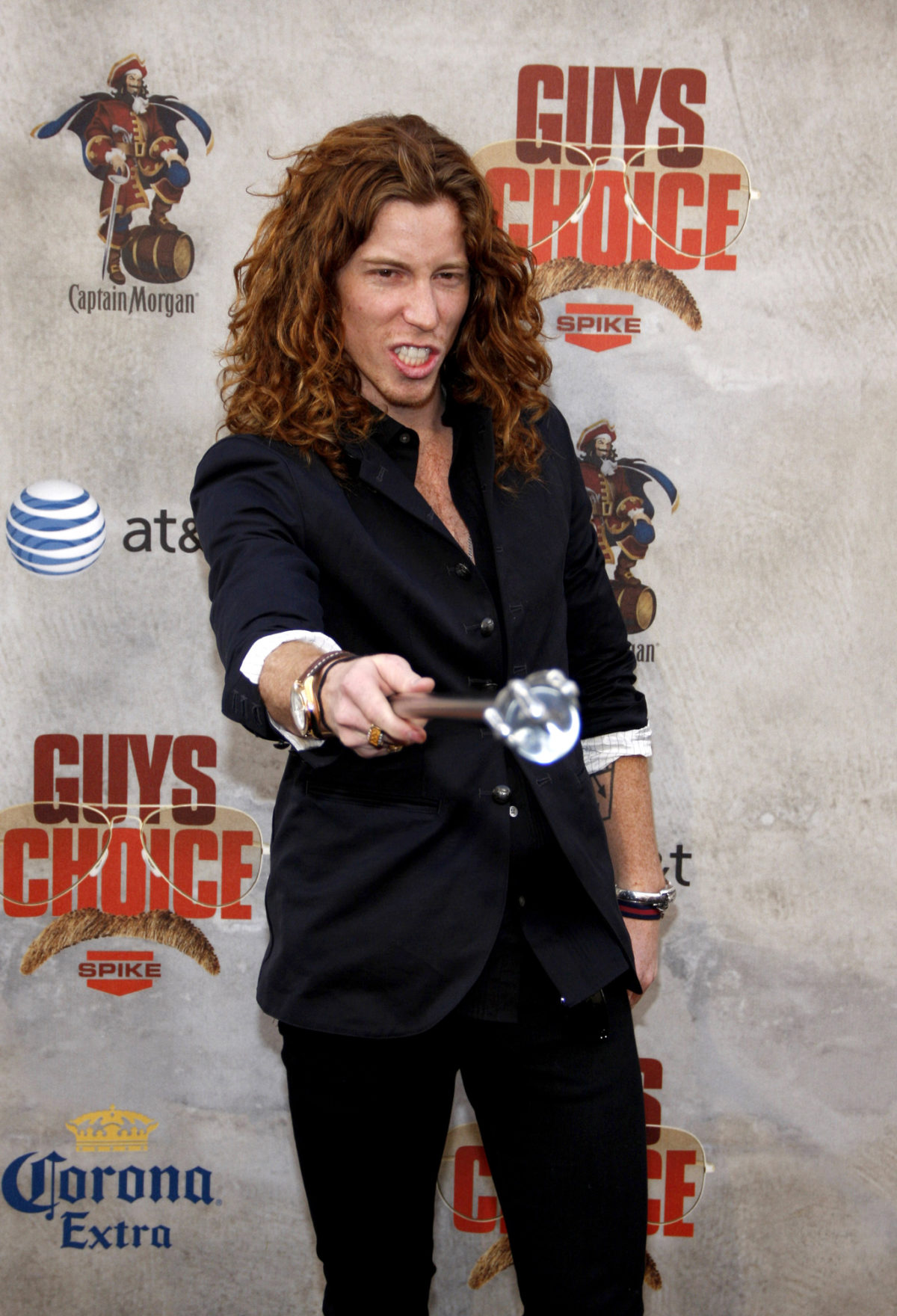 Shaun White, I Am So Mad at You

I really am. You were my favorite snowboarder, my kids looked up to you, we even have a skateboard you signed that I got by trading in thousands of credit card points. I’m thinking about selling it on Ebay or, on second thought, maybe I’ll just throw it out. And when everyone was referring to you as the Flying Tomato, I refused to do so, thinking you were too cool for that silly nickname. But, you know what? There are a few names I’d like to call you right now and they make that sound like the height of coolness. Yeah, you know what I’m talking about, Shaun. For those of you who don’t, and from my unscientific poll, many don’t, here’s what is going on with this former Olympian: He’s being sued for sexual harassment and back pay by Leah Zawaideh, his former Bad Things bandmate. Among Zawaideh claims is that White sent her sexually explicit texts, forced her to watch pornographic videos (some involving animals), and tried to coerce her into wearing revealing clothing on stage. When she refused to comply with his demands, the snowboarder fired her and refused to pay wages she rightfully earned. Zawaideh has released some of the texts and they are not pretty. But more than that, they are actionable which means they present solid evidence on which to base a sexual harassment claim. Interesting, though, White doesn’t deny sending the texts but rather, cavalierly says the the two were friends at the time and that she’s now using them to craft a bogus lawsuit. Really? Is that how we treat friends. She’s not your former girlfriend, she’s not your former lover, she not your former anything other than your bandmate and you misread that relationship. Not sure why. She didn’t ask to be treated this way. She didn’t ask for the d**k pics, the porn. And while you have a right to shape your band’s image, you can’t do so by violating the law.

Here at Proof we stand behind Lena Zawaideh and her strength in choosing to pursue a case that won’t be easy nor popular. We commend you for saying loudly and clearly that women shouldn’t have to tolerate harassment at work and Shaun White shouldn’t be allowed to do whatever he wants just because he is famous. No need to be embarrassed anymore, Leah. You’re my new hero(ine). Got a pair of drumsticks you can autograph for me and my kids? I’ll gladly hand over my credit card points.

Another Lawrence Taylor Arrest: Can the Former Linebacker Tackle This One?
Previous Post
There Could Be Legal Ramifications in the Mariah Carey New Year’s Eve Debacle 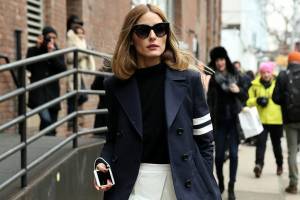 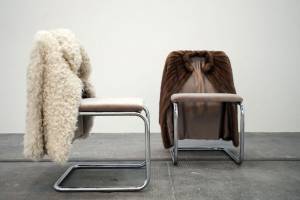