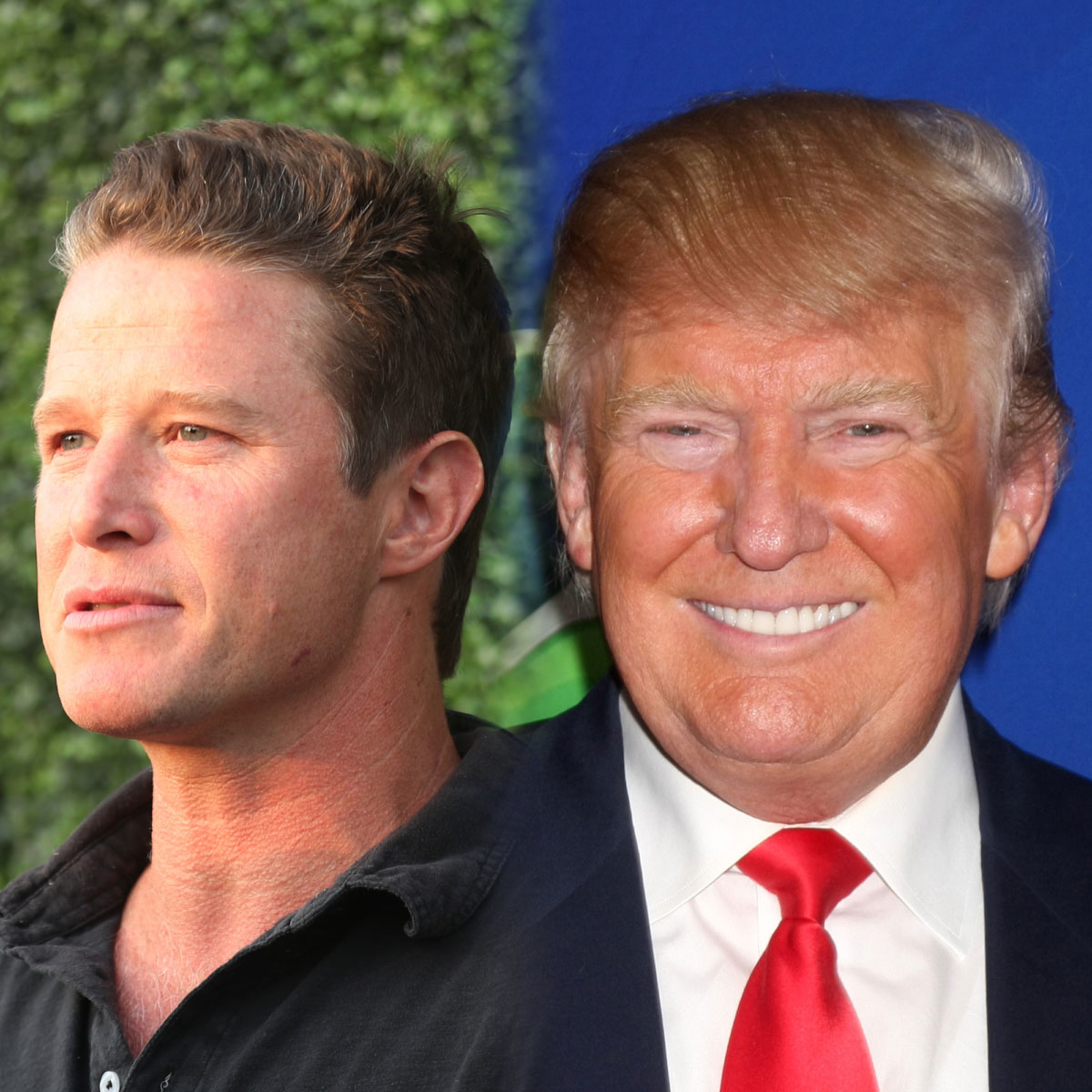 In August 2016, Billy Bush, former Access Hollywood reporter, was hired to cover the third hour of the popular NBC morning show, The Today Show. This was a big feather in Bush’s cap. But from the start, the relationship was rocky. While in Rio covering the Olympics, it was Bush who first interviewed Ryan Lochte after Lochte lied about being held up at gunpoint in Brazil. Bush failed to question any aspect of Lochte’s story and within hours of Bush’s interview, as the story went viral, it was readily apparent that what Lochte said happened, in fact, didn’t. It was also in Rio that Bush bragged about knowing of footage of Donald Trump “acting like a dog.” Bush’s bravado came back to bite him (pun intended!), because as we all now know after hearing Bush brag about it, Access Hollywood staffers started to look for the footage.  And, boy did they find it! Unfortunately for NBC while their lawyers thought about what to do with it, someone at Access Hollywood no longer wanted to sit idly by and leaked the footage to the Washington Post. Soon, the whole world knew exactly what went down on that Access Hollywood bus.  Trump clearly was in fact “acting like a dog.” And Billy Bush, ever the celebrity sycophant wasn’t much better. He wasn’t simply agreeing with Trump’s inappropriate comments about women but was encouraging Trump, securing hugs for the both of them—a sort of accomplice, if you will. Or in this instance, loyal frat brother or in Trump lingo, locker room mate.  NBC responded by ultimately (note, not immediately) suspending Bush. And now, NBC has terminated Bush and he’s not going back to his desk at The Today Show.

Though Bush’s contract with NBC is not available to the public at the time of this writing what is very likely that there is a morality clause in that contract. What is further clear is that Mr. Bush violated that morality clause by his actions and thereby breached his contract, which gives NBC a legal basis on which to fire him. Morality clauses are standard in employment contracts in the entertainment and news industry. They serve to protect an employer’s legitimate concern with public opinion.  This is especially important for journalists ( yes, I know it’s hard to think of Billy Bush as a journalist but technically he is/was) because in order for viewers to trust journalists, to listen to them and to rely on them when they interview guests or discuss topics of national or local importance, credibility is paramount.  When that credibility is called into question, as it has been with Billy Bush, employers must and should take action.

Bush’s employment situation was further complicated by the fact that several staffers at NBC have expressed their discontent with him and their desire not to work with him.  No doubt these staffers are glad that NBC made permanent Bush’s temporary suspension. NBC simply could not afford to alienate its female staffers by keeping Bush on the job.  But even more important to NBC? They couldn’t afford to alienate viewers and, The Today Show, has a very large female audience. Just  look at Bush’s Facebook page or read the thousands of comments across various social media platforms and it is without question that if NBC decided to keep Bush on, The Today Show would have suffered in the ratings.

So, from a business perspective, the decision by NBC to terminate Billy Bush wasn’t all that difficult and resolving it all via settlement was smart.  All parties now go away relatively peacefully without lawsuits. No Warner Brothers/Charlie Sheen situation here.