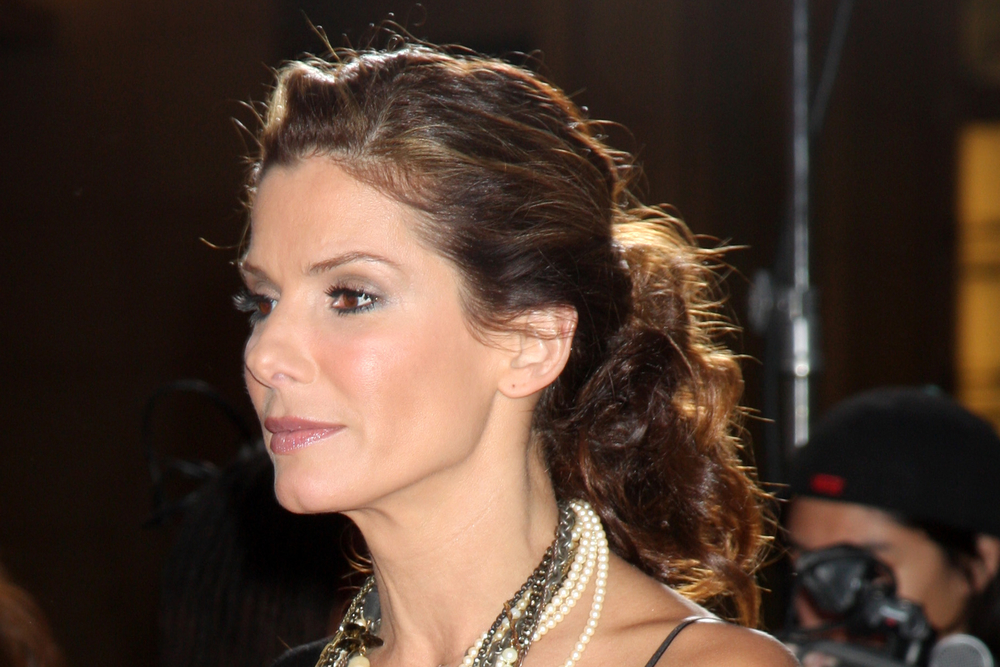 Stalkers: 2017 Proved to be a Terrifying Year for Celebs

We often throw the word “stalker” around to imply that someone has copied another person, comments too much on their Instagram, or a friend has become a little too enthusiastic about spending time together, but the reality is that real-life stalking is dangerous, often deadly, and changes the quality of someone’s life. And while the life of a celebrity seems luxe and glamorous, stalking comes with the territory and every week it seems there’s a new story about a famous person requiring an order of protection from a fan who has gone too far. And while the letter of the law says “stay back 100 feet,” often that doesn’t dissuade obsessive fans. Here are some of the craziest/scariest stories from just 2017 alone where some of the world’s biggest names have literally been hunted down by fans in the name of love, hate, and obsession.

Ellen Page is the latest Hollywood celeb to receive death threats. The actress reported the threats, which came back in June from an anonymous Instagram user, to police who are working to trace the IP address of the person threatening to kidnap and kill her.

A man accused of stalking Rihanna was arrested May 217 — but even he himself has reportedly said that it won’t stop him. Salmir Feratovic was arrested outside Rihanna’s New York home and charged with criminal trespassing. He was released after spending the night in jail. Not surprisingly, this May incident didn’t mark the first time he attempted to go to RiRi’s home — he was reportedly stopped outside her home twice in 2016, once while allegedly carrying a knife. Rihanna is tough and has security but when a stalker is known to have stated that being arrested wouldn’t deter him from trying to find her, the threat and the fear is real.

Singer and producer Moby also faced a stalker situation recently. A woman named Kelly Lord who was ordered to stay 100 yards away from his home, work and car, after allegedly attempting to steal his mail last year, was reportedly spotted on his surveillance video at his Hollywood, California home. Cops were called, but by the time they arrived, she was gone. No doubt Moby is keeping those cameras turned on.

Sandra Bullock was granted a permanent restraining order against Joshua Corbett, the man who has been stalking her for years. Corbett suffers from bipolar schizophrenia and had been in a mental health institution after an incident in 2014 where Corbett was found roaming Bullock’s home. She hid in a closet and called the police when she discovered him there (How scary is that??!! Sounds like a movie, doesn’t it?). Corbett was released from the facility early – unbeknownst to Bullock – and she and her lawyers had to scramble to request that permanent restraining order.

It’s scary enough to be stalked by a stranger, but what about when you’re threatened by the father of your child? Bethenny Frankel has filed charges against her ex-husband, Jason Hoppy, and in June 2017 he was arraigned on one count of stalking in the third degree and one count of stalking in the fourth degree. Frankel now has an order of protection against Hoppy, and she claims he threatened to “destroy” her after he showed up unexpectedly at their 6-year-old daughter Bryn’s school.

Marvin Magallanes, the man who twice tried to drive a car through the gate to Kylie Jenner’s home last year turned himself in and admitted to police that he killed a 49-year-old homeless man back in January 2017. Magallanes has referred to Jenner as his “soul mate” and was committed to a psych ward after one of his attempts to break through her front gate but successfully escaped from it. We know it’s sometimes hard to have sympathy for Kylie but this is a very really threat to her safety.

If Kylie’s situation weren’t scary enough, sister Kendall also experienced a chilling situation: her stalker, Shavaughn McKenzie, did manage to get through her front gate and accosted her while she was pulling into her driveway in late 2016. She recalled to a judge, “I’ve never been so scared in my life.” The judge granted her a permanent restraining order against McKenzie, who had a habit of trailing Kendall, banging on her windows and following her car before his arrest.

“Real Housewives of Orange County” star Gretchen Rossi was allegedly stalked by a former friend, Jay Photoglou, and early this summer, he allegedly attacked her boyfriend Slade Smiley. Photoglou reportedly approached Smiley from behind and hit him in the head outside a Newport Beach, California restaurant. Photoglou has since been charged with assault and battery.

We all know that Taylor Swift’s public feud with Katy Perry is the stuff of tabloids, but Swift’s stalker used it as part of his attempts to get her attention. Mohammad Jaffar was arrested in March 2017 after months of harassment, ringing Taylor’s doorbell non-stop, leaving dozens of messages for her managers, and ultimately climbing onto the roof of her New York City penthouse and staying there for four hours. After his arrest, Jaffar told a detective he worked for Perry and helped get her career started.

This list seems to grow ever longer by the day, and we think it shows a pretty terrifying side of the reality of celebrity. So perhaps when you are wishing you were in that designer gown walking the red carpet or leaving a restaurant to a sea of paparazzi shouting your name, think about how nice it is that for most of us we can curl up on our couches and binge watch our favorite shows or do our food shopping without the world knowing, anyone following us or watching us through a window. Certainly there are fabulous perks to celebrity but these stalker stories just might give us all a little pause. Want to read more about the scary price of fame? Click here.

NY Attorney General Not Playing Around: Sues Harvey Weinstein, Robert Weinstein and The Weinstein Company
Previous Post
Aziz Ansari Accused of Sexual Assault: This is a Tough One