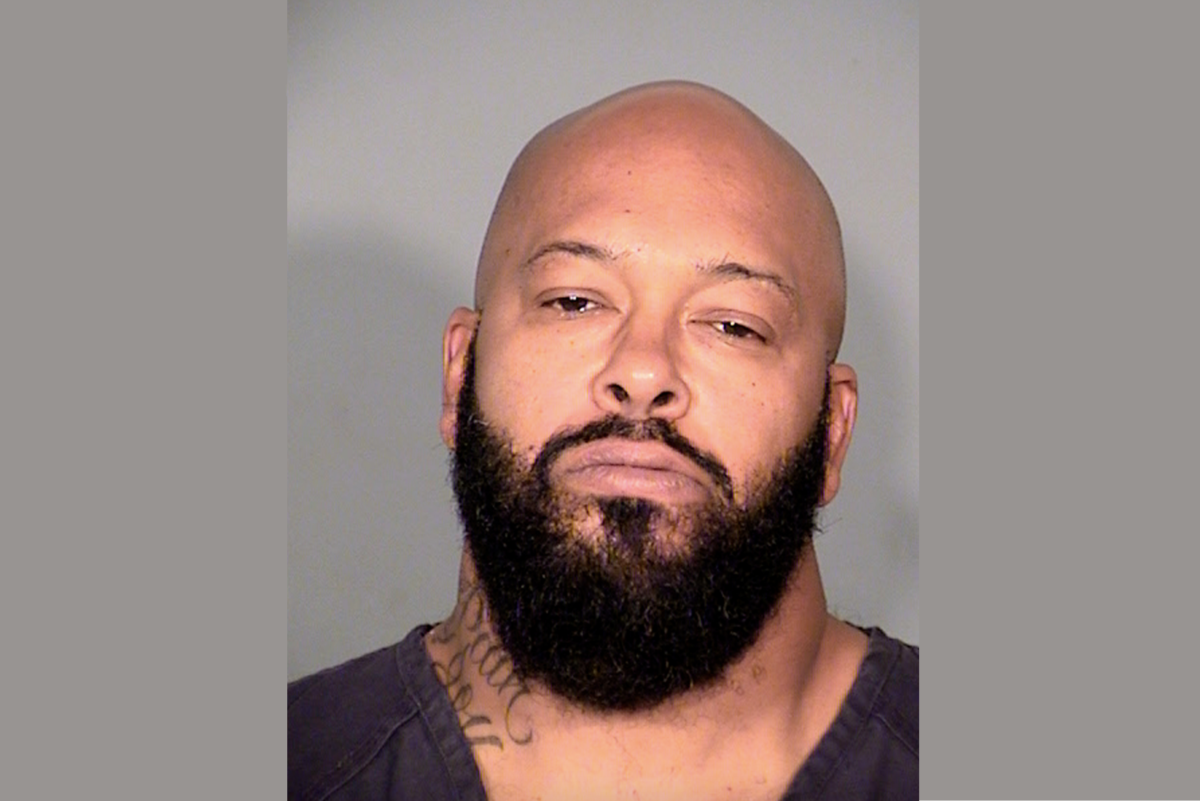 Suge Knight Gets 28 Years For Manslaughter

The hip-hop legend Suge Knight (real name Marion Knight) has been sentenced to 28 years in prison after pleading no contest (basically same as a guilty plea) on September 20th, 2018 to manslaughter. The plea stems from a 2015 arrest after a hit-and-run incident that occurred after a confrontation on the set of Straight Outta Compton and led to the death of one person and serious injury to another.

At the time of the incident, Knight was out on bail for a 2014 robbery, but you may know that his criminal record spans decades, with his first charge of domestic violence occurring back in 1987. Most famously is his 9 year sentence for violating parole on the night that Tupac Shakur died. In fact, he was the one driving the car that Tupac was shot in and was grazed by bullets. He was released from prison after serving 5 years but was picked up again in December 2002 after violating his parole and moving without notifying his parole officer. That resulted in a 61 day prison stay.

The Death Row Records founder served another 10 months for punching a valet in June 2003. Then, from 2004-2014, Knight continued to violate parole for crimes varying from possessing marijuana to aggravated assault. In this span of time, Knight was also shot two times. First at a Kanye West Video Music Awards party in 2005, and then again in 2014 at a party hosted by Chris Brown. He survived both attempts. In 2014, he was arrested for the robbery referenced above.  He was on parole for that when the murder/hit-and-run occurred.

In exchange for his no contest plea, the District Attorney’s office reduced the charges from murder, attempted murder, and hit and run to manslaughter and agreed to ask for reduced prison time of 28 years rather than life in prison. According to California law, the maximum penalty for voluntary manslaughter is 11 years, but that sentence would double for Knight as a result of the state’s three-strikes law (clearly he has had strikes so…). He’s also facing another 5 years because the crime he’s being convicted of is a serious and violent felony. He would also have to have serve another year for use of a deadly weapon (his truck). Footage of the event shows Knight intentionally running over the two men in a manner that seems to show he was using his vehicle as a deadly weapon.

There were emotional pleas from the families of both sides at the October 4, 2018 sentencing hearing but the court followed the prosecution’s recommended sentence–28 years for the former mogul.

Knight is 53, which means that he will be 81 years old when released if he serves the full sentence.