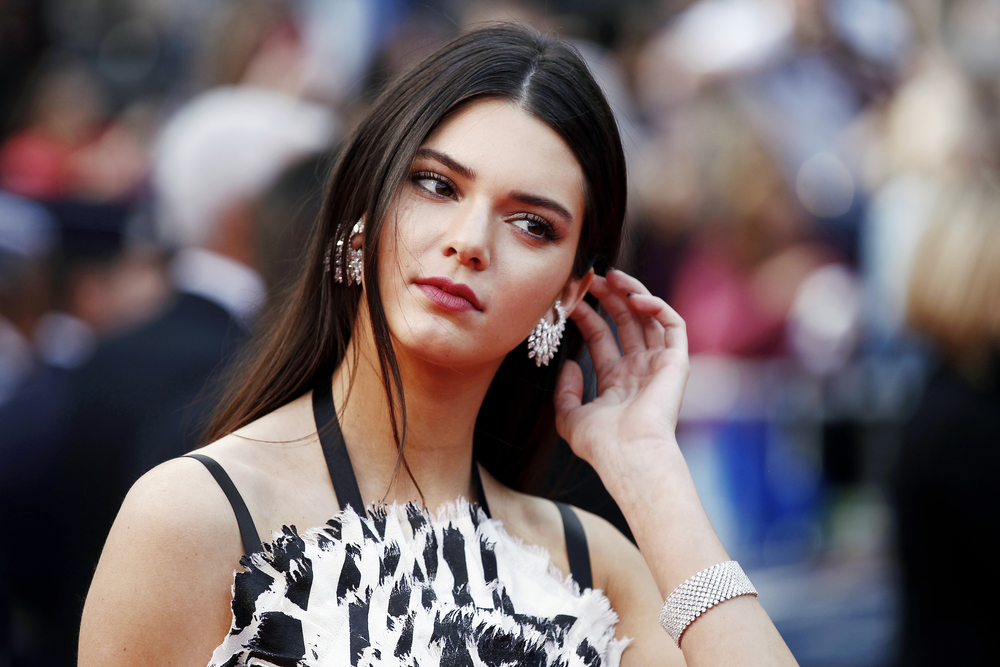 1. Erin Andrews vs. the Nashville Marriott and Michael David Barrett

Erin Andrews, co-host of Dancing with the Stars and reporter for Fox NFL filed suit against the above named defendants and others in October 2015. She sought $75 million in damages and alleged negligence, invasion of privacy, infliction of emotional stress, among other things from two incidents that took place in 2008. Most recall what happened: Barrett used his cell phone and through hotel peepholes secretly videotaped Andrews when she was naked in two different hotel rooms. He then posted the videos online which naturally received millions of views. Barrett was arrested in 2009 for these acts. In 2010 he pled guilty and was sentenced to two years and six months in prison, three years of probation, $5,000 in fines, and $7,366 in restitution. So, where does Marriott’s liability come on? In her lawsuit, Andrews alleged that Marriott staff had enabled Barrett to stalk and film her because they told him she was a guest at the hotel and allowed him to book and stay in a room adjacent to hers. What’s the most interesting aspect of this suit in 2016 terms? Well, that would be the size of the verdict and the message it sends. After a two-week trial which ended in March 2016, a jury found Barrett 51% at fault and the hotel management company, Windsor Capital Group, and its owner, West End Hotel Partners, 49% at fault and awarded Andrews $55 million dollars. This large verdict and the holding of the perpetrators liable sends a very loud message to people who invade the privacy of celebrities, or of anyone for that matter. No one should have to fear when they are alone in their hotel room and this huge hit should certainly make the next peeping Tom think twice as well as encourage hotel chains to take the privacy of their guests more seriously.

In September 2015, Actor Sean Penn filed a $10 million defamation lawsuit against, Lee Daniels, the creator of the television show, Empire, among many other big Hollywood projects. The suit was based on an allegation Daniels made in an article in the Hollywood Reporter that Penn had beaten women. Penn said the allegation was untrue and he claimed that suffered damage as a result of it. Daniels filed a motion to dismiss arguing that the the First Amendment (freedom of speech) allowed him to voice his opinion about Penn. Daniels argument was not correct. The First Amendment does not protect defamatory statements against another. But all’s well that ends well, Penn dropped the suit after Daniels made the following public apology “I am so sorry that I have hurt you, Sean, and I apologize and retract my reckless statements about you. How thoughtless of me. You are someone I consider a friend, a brilliant actor and true Hollywood legend and humanitarian.” This apology accompanied a large donation to Penn’s Haiti-based charity. It was likely not a $10 million dollar donation but no doubt it was large and in the millions.

In February 2016, Kendall Jenner filed a $10 million lawsuit against Cutera Inc., a company that provides face and body aesthetic solutions. In her suit, she alleged that Cutera featured her in acne laser treatment ad campaigns without her permission. The ad claimed Jenner achieved her flawless complexion thanks to its’ Laser Genesis treatment which had eliminated her acne. Jenner didn’t deny that she had used the company’s treatment (in fact she had used it successfully), but that she had not been paid for the endorsement. As a very well known model and part of the uber well-known Kardashian/Jenner claim, a Kendall Jenner endorsement fetches a heavy sum. The suit specified that she is normally paid eight-figures for such endorsements; I certainly believe that. But, why does this case make the list?  In an odd turn of events, Jenner dropped the suit a few months after filing without explanation. The court dismissed it without prejudice (which means it can be filed again as long as the statute of limitations hasn’t run).  It’s possible that at the time she received the treatment Jenner made an oral agreement with the company to use her likeness and they were able to prove that, or that in the medical release and other documentation she signed at the time of the treatment there was a clause allowing them to use her likeness, or the parties may have settled out of court with a private, sealed agreement, or it could be that because Jenner’s worth is going up that she is going to re-file suit at a later date and seek a higher sum, or it could be that other evidence came out which effected the case in such a way that from a strategic perspective her lawyers decided to dismiss the matter now and then re-file, or not. Whatever the reason, we can generally count on a Kardashian or Jenner to be on all the top lawsuits list for 2016 as the list of lawsuits this famous family is involved in is very, very long.