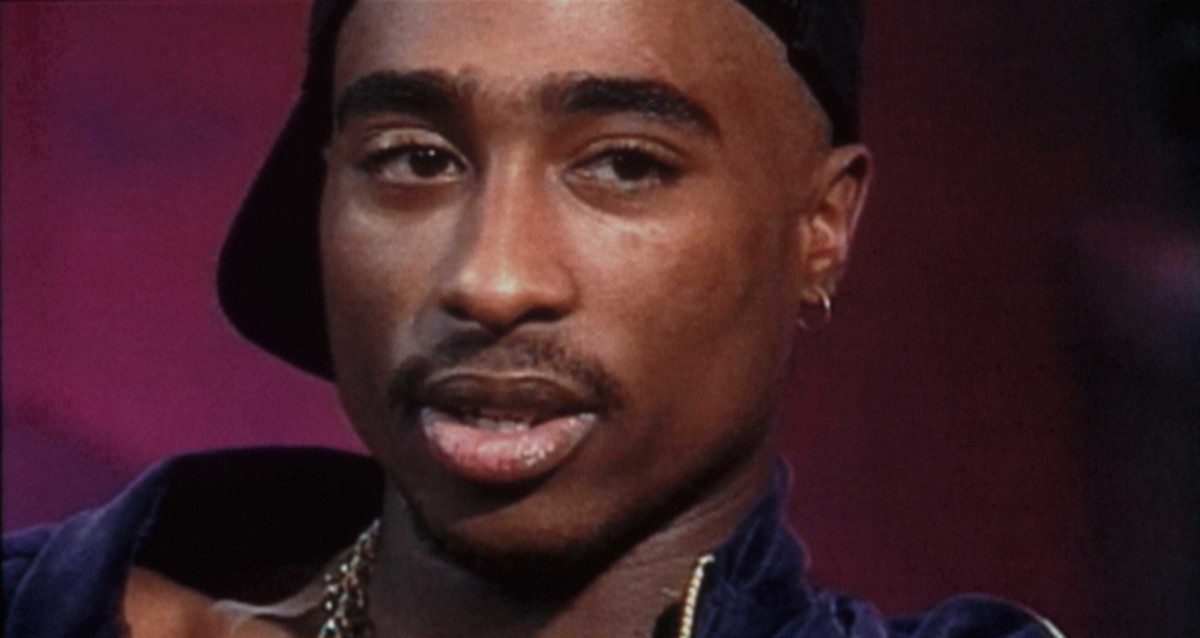 PROOF readers you likely know by now, I love intellectual property cases and this one about the new Tupac movie is topping my charts (Bad pun. I’m a sucker for them and until you all complain, I’m not sure I’ll be able to stop making them). Here’s what’s going on and it’s really quite interesting from both a storytelling and a legal perspective.

In a recently filed lawsuit, journalist Kevin Powell claims that portions of the Tupac Shakur biopic, All Eyez On Me, were directly inspired by several cover stories Powell penned for VIBE magazine prior to the rapper’s death. Powell is suing the writers and producers of the movie, including Lions Gate Films, for copyright infringement. He said the following in a statement posted on his Facebook page, “After viewing the movie twice in the past few days, it is clear that my exclusive Vibe cover stories on Tupac Shakur (when he was alive), were lifted, without proper credit or compensation of any kind to me, and used in ALL EYEZ ON ME.”

The film purports to be a biopic telling the story of a real man’s life, so if you’re wondering how Powell can claim copyright infringement to a story that’s not his in the first place, this is where things get interesting. One of the central claims in the recently filed lawsuit is that Powell recognized a central character from his own articles, a character that he fabricated. Yes, made up!  “The name and character of ‘Nigel’ in the Original Work was specifically created by the Plaintiff without the authority or encouragement of Tupac Shakur,“  says Powell’s lawyer, Keith White. “This made-up character was copied and pasted into Defendant’s film to play the same central character and role in the Infringing Work as he did in the Original Work.” (FYI: the infringing work is All Eyez on Me and the original work are Powell’s articles).

According to White, Nigel was an “embellishment” of a real person, Jacques “Haitian Jack” Agnant, a music executive said to be influential in Tupac’s life. In his articles, Powell referred to the exec only by Nigel, the fictitious name. To be clear: no person in Tupac’s life was named Nigel!  Perhaps because Powell referred to Nigel in interviews that the name Haitian Jack (the real person) and Nigel (the made up person) became conflated in popular culture before this film was made and released. However, if that’s the case, then Lions Gate should have made this connection very clear or called the character by his proper name, Haitian Jack, or even better should have asked Powell for the authority to use the name Nigel and discussed appropriate compensation and/or recognition for that use. Interesting that in a recent interview with actor Cory Hardrict, who plays Nigel in All Eyez On Me, he refers to his character as Haitian Jack but on IMDB Cory is listed as playing the character of Nigel. There’s not a mention of anyone named Jacques Agnant or Haitian Jack anywhere on the entire IMDB cast list for the movie. PROOF is curious to know how they referred to Cory’s character on set or in the script or when the actors was discussing the character with the director.

It is kind of a bummer for Powell to have to admit to this Nigel embellishment as some might consider that a lapse in journalistic integrity but the lawsuit cites several additional claims of infringement including, but not limited to, that in the film there is a focus on the ongoing relationship between Tupac and a journalist, (Apparently, no other project about Tupac has this as a featured relationship.) and also that the film concentrates on a sequence of arrests between 1991 and 1993 and that the pacing and coverage of these arrests is exactly like that of Powell’s. To the full complaint and all of the allegations, click here.

We do know that the filmmakers were well aware of Powell’s articles (this is kind of a given in that anyone doing even cursory research of Tupac’s life would have come across Powell’s Vibe articles; they were very widely read) as the lawsuit references an interview by one of the film’s producers, LT Hutton, in which Hutton admits that “all of the interviews” that Tupac gave were used to inform the film.This statement is pretty telling in that it confirms that Powell’s work was referenced for the film. To what degree they were referenced and whether that rises to the level of infringement is what a jury is going to have to decide.

Powell seeks compensation from the film’s box office sales, requests that the film be pulled from movie theaters (Specifically, he wants the court to issue a preliminary and permanent injunction to prevent further broadcast of the film) and wants defendants to destroy all copies of the movie, among other things.

Note that despite poor reviews and complaints voiced by Jada Pinkett Smith (via Twitter) and 50 Cent (via Instagram) about various aspects of the film, All Eyez on Me brought in $27 million during its first weekend in national theaters. One thing about this complex intellectual property case is clear however: Powell’s claims are not small ones and the matter is not going to go away quietly. That’s just not the kind of person Kevin Powell is.