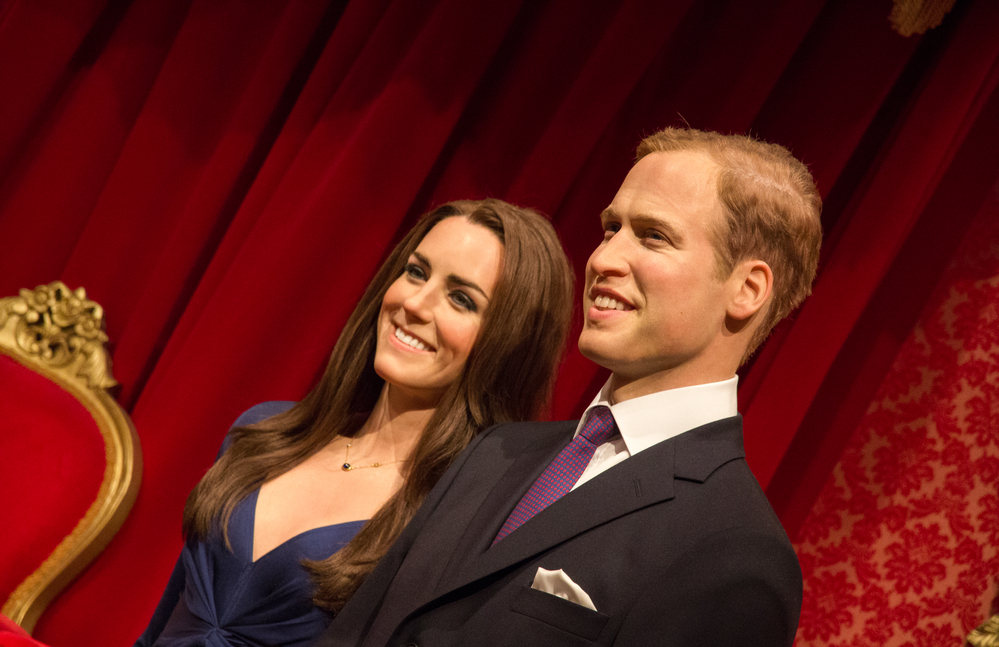 Will Kate Middleton Topless Photo Lawsuit Make the Paparazzi Back Off?

The British royals were victorious in the latest in a seemingly never-ending battle with the paparazzi and tabloids. A Paris judge awarded Prince William and Kate a sum of 190,000 euros after unauthorized topless photos were taken of Princess Catherine during a French vacation and published in a tabloid.

Back in 2002, Prince William and wife Kate were vacationing on a 640-acre property in the South of France. The princess thought she was far from peeping eyes, but little did she know that when she removed her bikini top to sunbathe at a beach house, a photographer was lurking a half mile away with a long-range lens, ready to capture her private moments on film.

The photos were reportedly rejected by British tabloids, but French magazine Closer opted to purchase and publish the grainy, far-away shots.

The royals immediately sued the magazine for invasion and privacy seeking for 1.5 million. A palace spokesperson referenced Prince William’s mother, Princess Diana, at the time, saying, “The incident is reminiscent of the worst excesses of the press and paparazzi during the life of Diana, Princess of Wales, and all the more upsetting to The Duke and Duchess for being so.”

Diana was notoriously hounded by photographers and the tabloids throughout her life, and she died at age 36 in a car accident during a paparazzi pursuit. It is likely this is the very reason Prince William and Kate opted to go big in their suit: to send a message to the paparazzi that they will not tolerate this behavior.

Closer, meanwhile, argued that the photos were “beautiful” and did not harm the Princess’ reputation. Not a viable legal argument, Closer, and we at PROOF think you and your lawyers knew that. Really? Well, the judge did and ruled in favor of the royal couple, though for a lesser sum than what was originally requested. Not that the case was about the money anyway.

A spokesperson for the royal couple said of the ruling, “This incident was a serious breach of privacy, and Their Royal Highnesses felt it essential to pursue all legal remedies. They wished to make the point strongly that this kind of unjustified intrusion should not happen.”

It’s clear that the royals were trying to send a message, and we certainly hope their privacy will be more closely respected.  Respect and privacy will be even more necessary for the pair, as Will and Kate announced they are expecting their third child.