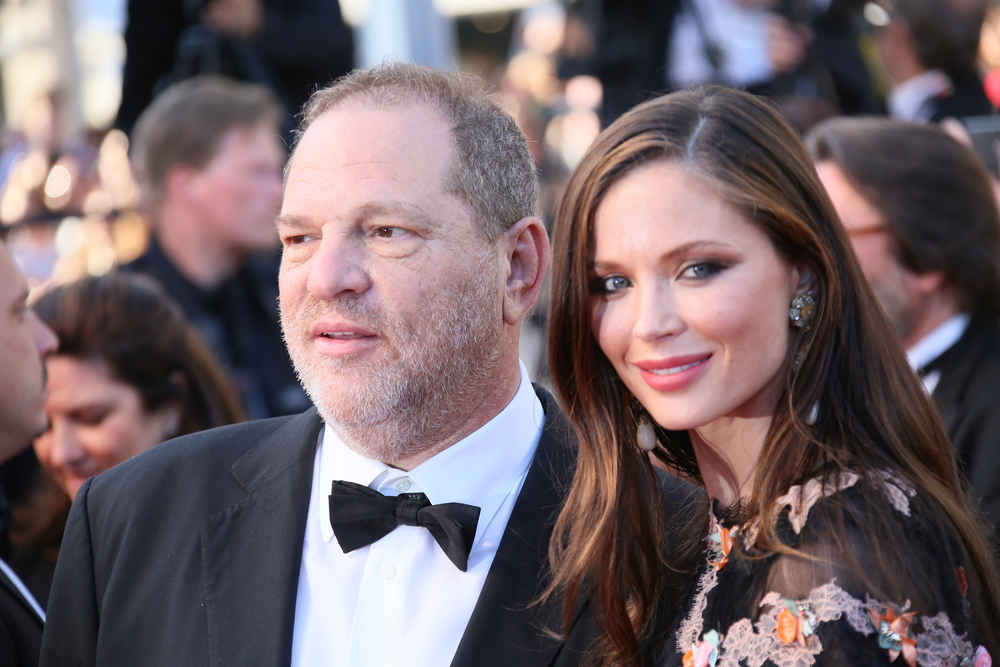 Amidst allegations of sexual misconduct that set off a chain reaction in Hollywood, government and sports, Georgina Chapman decided to leave her husband Harvey Weinstein. This was back in October 2017, when the depth of breadth of the allegations had not yet been realized (perhaps she knew what was coming). Now, nearly three months later, it appears Chapman has reached a settlement with the disgraced film producer.

When she announced her separation, Chapman made it clear that caring for her young children was her top priority. The pair share two children, India Pearl, 7 years old and Dashiell, 4 years old. Apparently, Georgina will receive primary custody of them. Given the nature of the allegations against Weinstein, he would not have been victorious had he fought this matter. It was certainly in the best interest of his children for Weinstein not to fight this.

And just how much is Chapman going to get? Not surprising, the couple had a prenuptial agreement. That’s a good thing as it has likely made things easier. Apparently, the terms of the prenup provided that Chapman receive $300,000 a year in spousal support for their first nine years of marriage. If the couple stayed married 10 years that number increased by another $100,000 a year. Weinstein and Chapman’s 10 year anniversary was December 15, 2017 so Chapman made it to ten years (unless, of course, in the prenup, “married” was defined differently). Though big numbers are being batted about– somewhere between 12 and 20 million– the actual terms of the financial settlement and distribution of assets has not been revealed.  Rest assured Chapman is getting a good chunk of change (and we kinda like that after all she has had to endure).

Weinstein also recently faced legal issues with his ex wife, Eve Chilton (fun fact: Chilton was Weinstein’s assistant). In December 2017, she went to court in New York and asked the judge to order Weinstein to pre-pay the remaining approximately 5 million he allegedly owes for the children they share. Why? Chilton alleges that Weinstein asked to suspend his child support payments for at least one year due to the allegations and legal matters.  The judge denied Chilton’s request because Weinstein has kept up his payment and not yet fallen behind.  Those lawyer fees don’t come cheap so perhaps Chilton will be back in court on this matter.